Bee produces honey which is consumed by many as food or beverage. By the late eighteenth century, bee had become commonly associated with the British dialect form, been or bean, referring to the joining of neighbours to work on a single activity to help a neighbour in need. This has become more practical than a fairytale for Mr Christopher O’Neil, a Sierra Leonean philanthropist and renowned Rotarian, who become a beekeeper at the pick of the Corona outbreak in Germany. As the outbreak subsided, a beekeeping venture that started as a hobby during Corona lockdowns gave birth to the O’Neils Fläming Honey, an actual business enterprise in Germany. Christopher’s philanthropic nature couldn’t allow him to pocket the profits of his beekeeping enterprise as he has decided to become one of the few donors that are making skills training possible for underprivileged youth in post-conflict Sierra Leone. 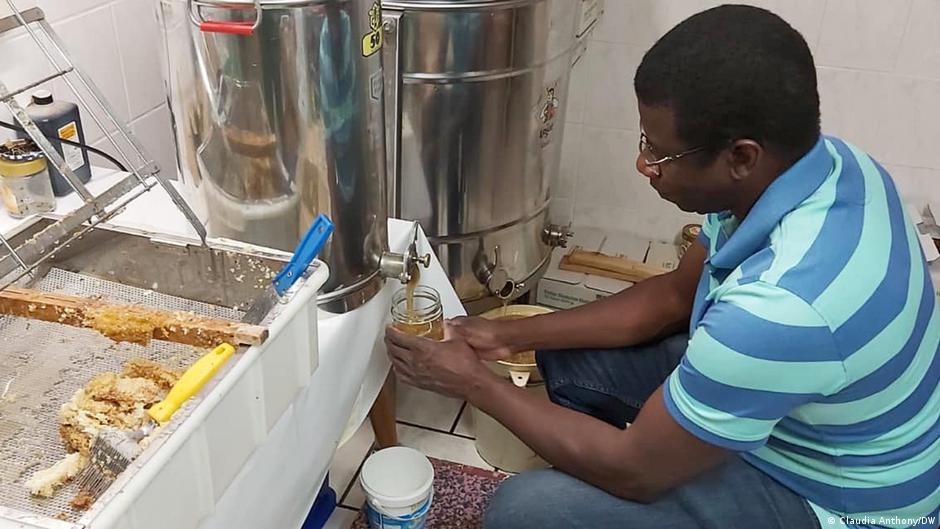 The O’Neils Fläming Honey has become one of the bold funders of underprivileged students of the Youth Resource Academy (YRA) in Kenema city, eastern Sierra Leone. The academy offers free skill training in secretarial/office management, screen designing and printing, catering, dressmaking, ICT and fitness/sport for unprivileged children who had dropped out of school and lost perspective of the future. Support received from the beekeeping enterprise has been used to pay stipends and transport allowances for teachers attached to the academy. If only other Sierra Leoneans in the diaspora could follow suit, every Sierra Leonean youth would be assured of acquiring high-quality professions free of cost. 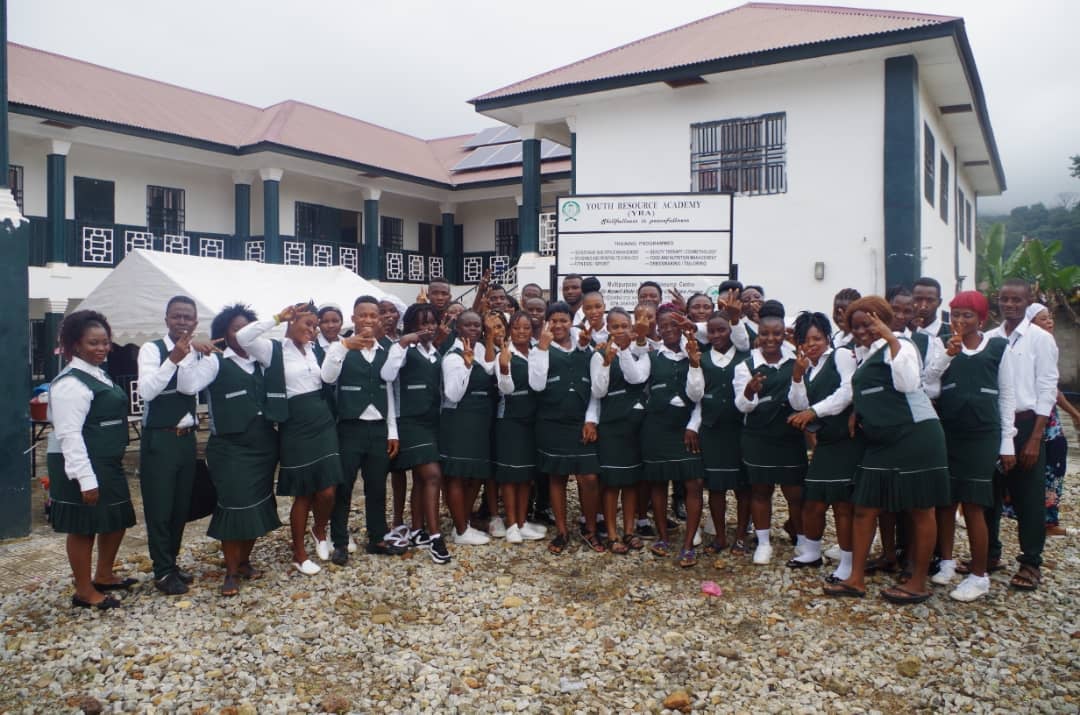 Since the country’s civil war ended in the year 2002, the government, with the help of foreign donors, has made some progress in resettling, rehabilitating and revitalizing the economy, with successful transitions of power to successive governments after democratic elections. However, it remains among the world’s poorest, ranking 182 out of 189 in the Global Human Development Index, with 70% of the youth population unemployed or underemployed due to a lack of proper education and skills know-how, according to UNDP.