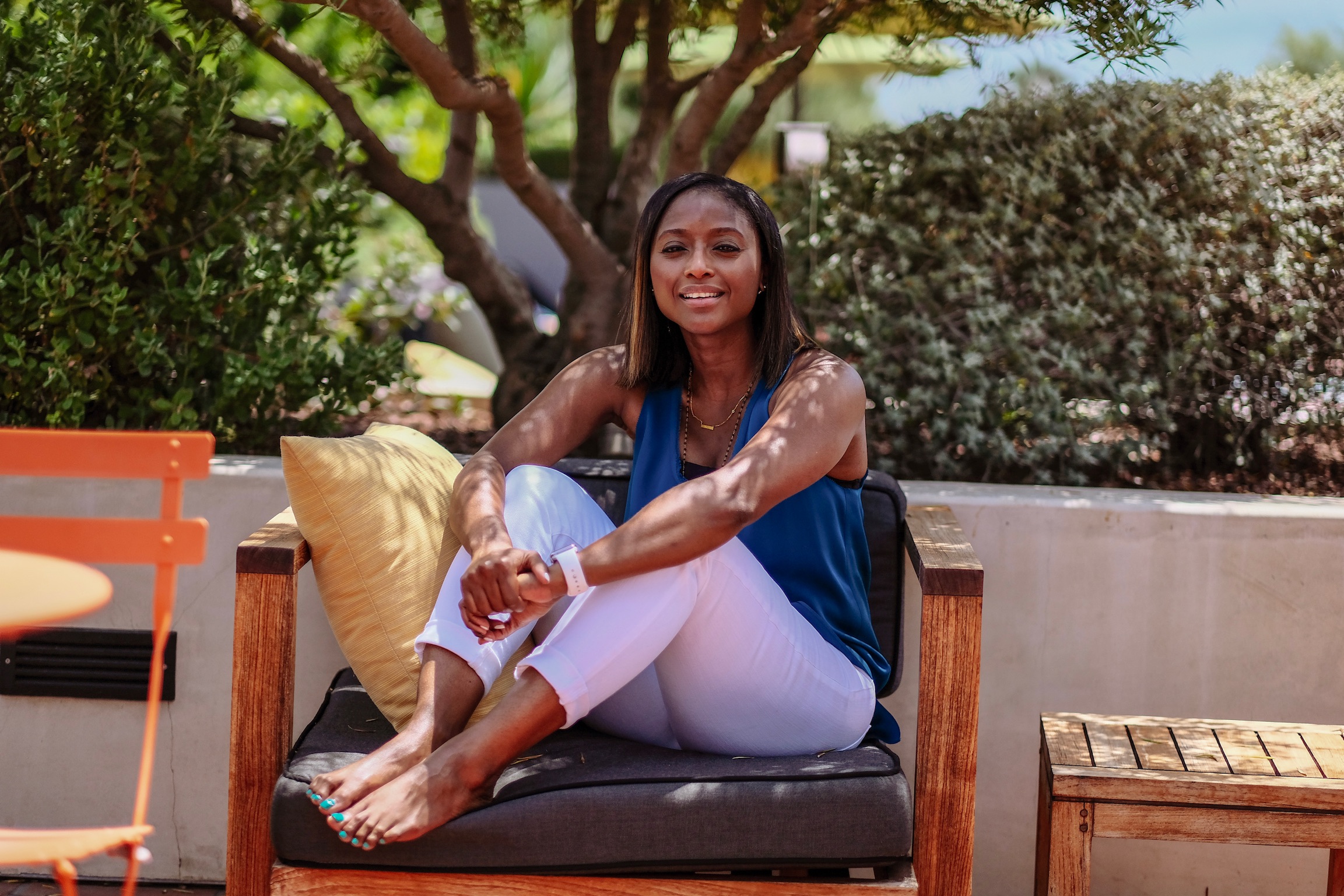 Journalist and author Isha Sesay has joined The United Nations Population Fund    (UNFPA) as its newest Goodwill Ambassador to help raise awareness of gender-based violence and support efforts in ending it. The announcement comes at the start of the annual 16 Days of Activism Against Gender-Based Violence campaign on the International Day for the Elimination of Violence Against Women. “As a Black, African woman from Sierra Leone, a nation challenged by gender inequity and sexual violence,” Ms. Sesay says, “I am enormously proud to be taking on the role of UNFPA Goodwill Ambassador and to committing my voice, privilege and position to their effort to achieve much-delayed and much-needed change. Earlier in the year, she conducted a virtual world tour to hear from UNFPA programme personnel, clients and partners in seven countries across six regions. The tour included Nepal, where UNFPA works to end child marriage; Ukraine, where it supports programmes that provide social, protective, and legal services to violence survivors; and Somalia, where it fights female genital mutilation by empowering women and girls through education and income-generating activities. “I am committed to telling stories of injustice and ways that they impact women and girls,” says Ms. Sesay. Her experience with these issues is both personal and professional. Her mother is a survivor of female genital mutilation; her grandmother was a “cutter” who performed the harmful traditional practice. In her work as an anchor for CNN, she interviewed child brides in Iraq and doctors who tried to heal the broken bodies of women in the Democratic Republic of Congo. In 2014, she covered the abduction of 276 schoolgirls by insurgent group Boko Haram in Chibok, Nigeria, for which she won a Peabody Award. She later wrote a 2019 book about the girls’ captivity, Beneath the Tamarind Tree. Ms. Sesay says education transformed her mother’s life and hers, so she was particularly struck by the Chibok girls’ story. Her voice joins countless others in rewriting a new one – one free of violence and fear – for women and girls everywhere. Isha Sesay Is Taking The Lead of her own life