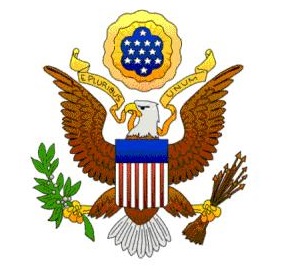 The U.S. Department of State would like to congratulate the next President and Vice President of Sierra Leone. The National Electoral Commission of Sierra Leone has declared Retired Brigadier Julius Maada Bio and Dr. Mohamed Juldeh Jalloh of the Sierra Leone People’s Party the winners of the run-off election. As a longstanding friend, the United States congratulates the
people of Serra Leone on their active and peaceful participation in the presidential elections held on March 31, which is a testament to the strength and resilience of Sierra Leone’s democracy. We look forward to working with President Julius Maada Bio to further strengthen our bilateral relationship.

We commend the National Electoral Commission for administering an orderly, well-managed process. We also recognize the important role Sierra Leone’s political parties and civil society organizations played in these elections, and we welcome the statements by international and domestic observer missions affirming the credibility of the election. Now is the time for all leaders to demonstrate their continued commitment to the Constitution, Sierra Leone’s democratic institutions, and her people. Finally, we would like to recognize President Ernest Bai Koroma for his commitment to an orderly and timely political transition.

We are committed to working closely with the Government of Sierra Leone and we look forward to advancing our longstanding mutual interests in economic development, trade, health, and the strengthening of democratic institutions.