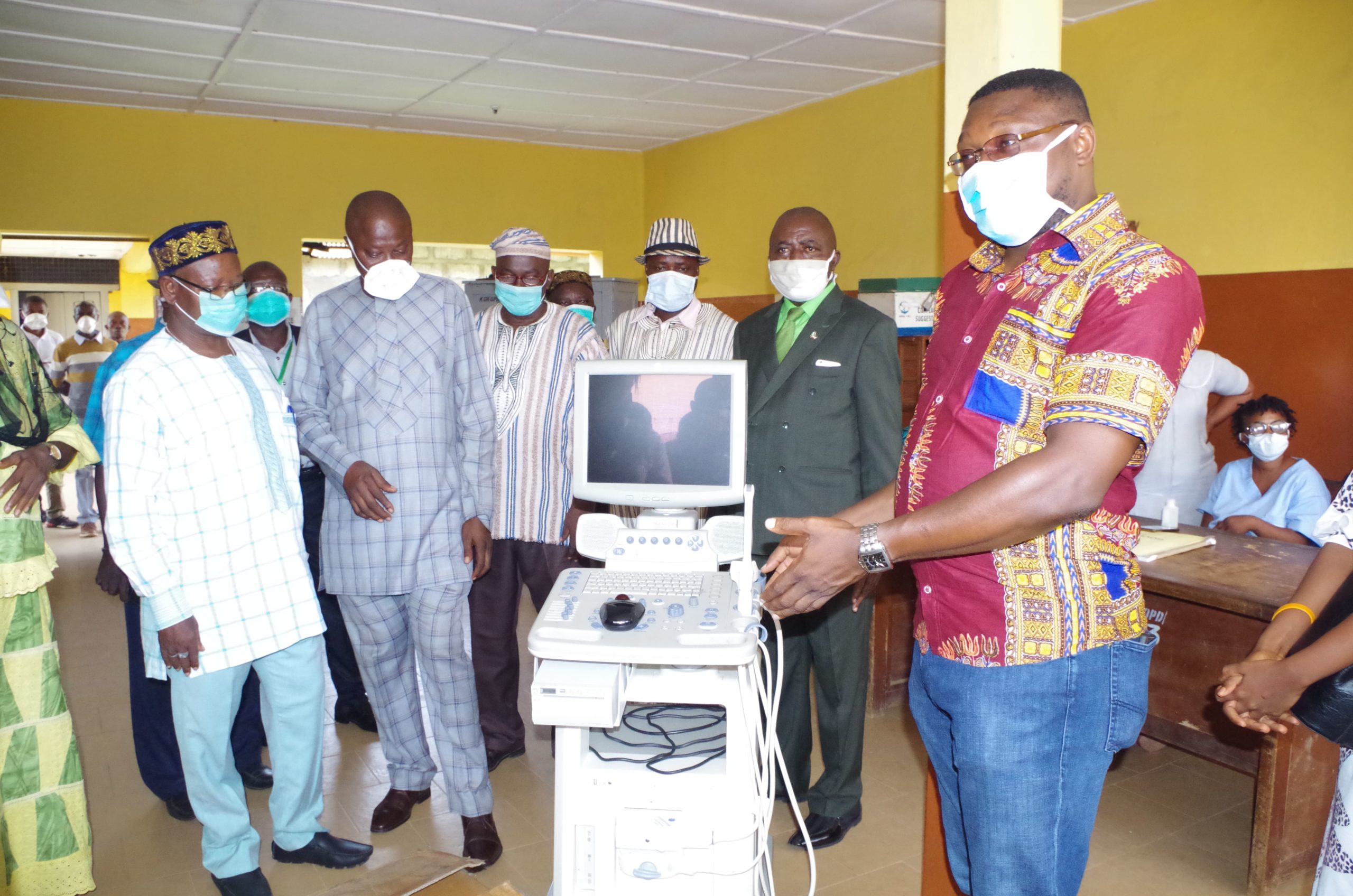 Presenting the item, the Project Coordinator of Fambul Tik, Othman Sheriff explained that it was donated to his organization by a Group of German gynaecologists (Gemeinschaftspraxis Ingeborg Stenzel, Sabine Groß  und Dieter Böhme) who share the plight of poor pregnant women and children in Africa.  According to the donation letter received from them, such machine cost about 40.000€ in the shop.  They have decided to donate it to Sierra Leone in order to complement efforts of Fambul Tik and YAD in rescuing the poor in this part of the world.

“We hereby present this machine free of cost to the Kenema Government Hospital with the hope that our doctors shall use it to save lives”. 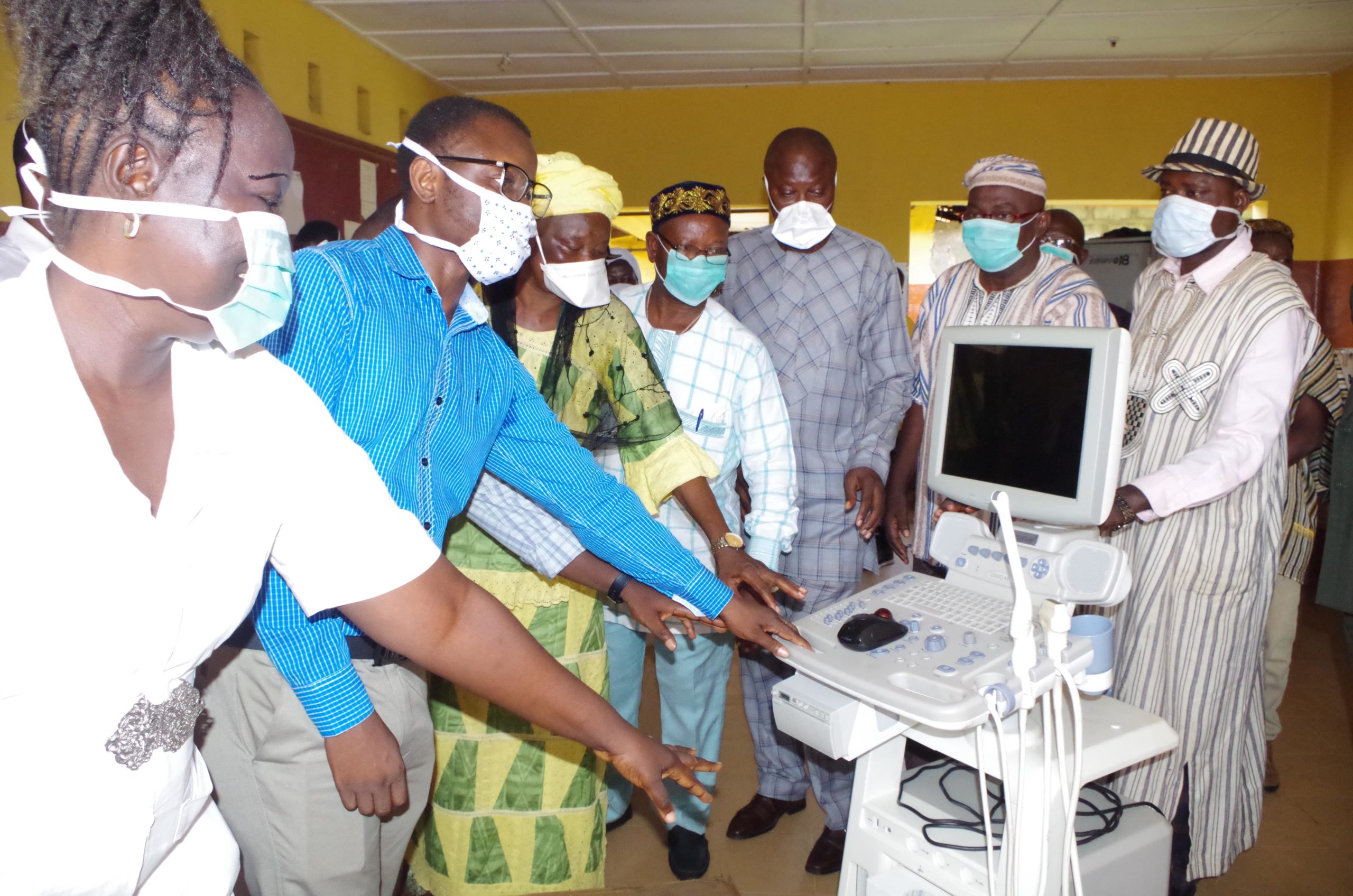 Receiving the donation on behalf of the government, the Resident Minister, Hon. Andrew A. Fatorma thanked the staff and management of YAD and Fambul Tik for such a huge donation, adding that “these are the kind of compatriots the country needs and Kenema is profoundly blessed to have them”.  “Even though we are currently working in an emergency scenario caused by the Covid 19, we hope and pray that normalcy shall soon prevail and this machine shall help our wives and sisters to deliver healthy children”, he stated. 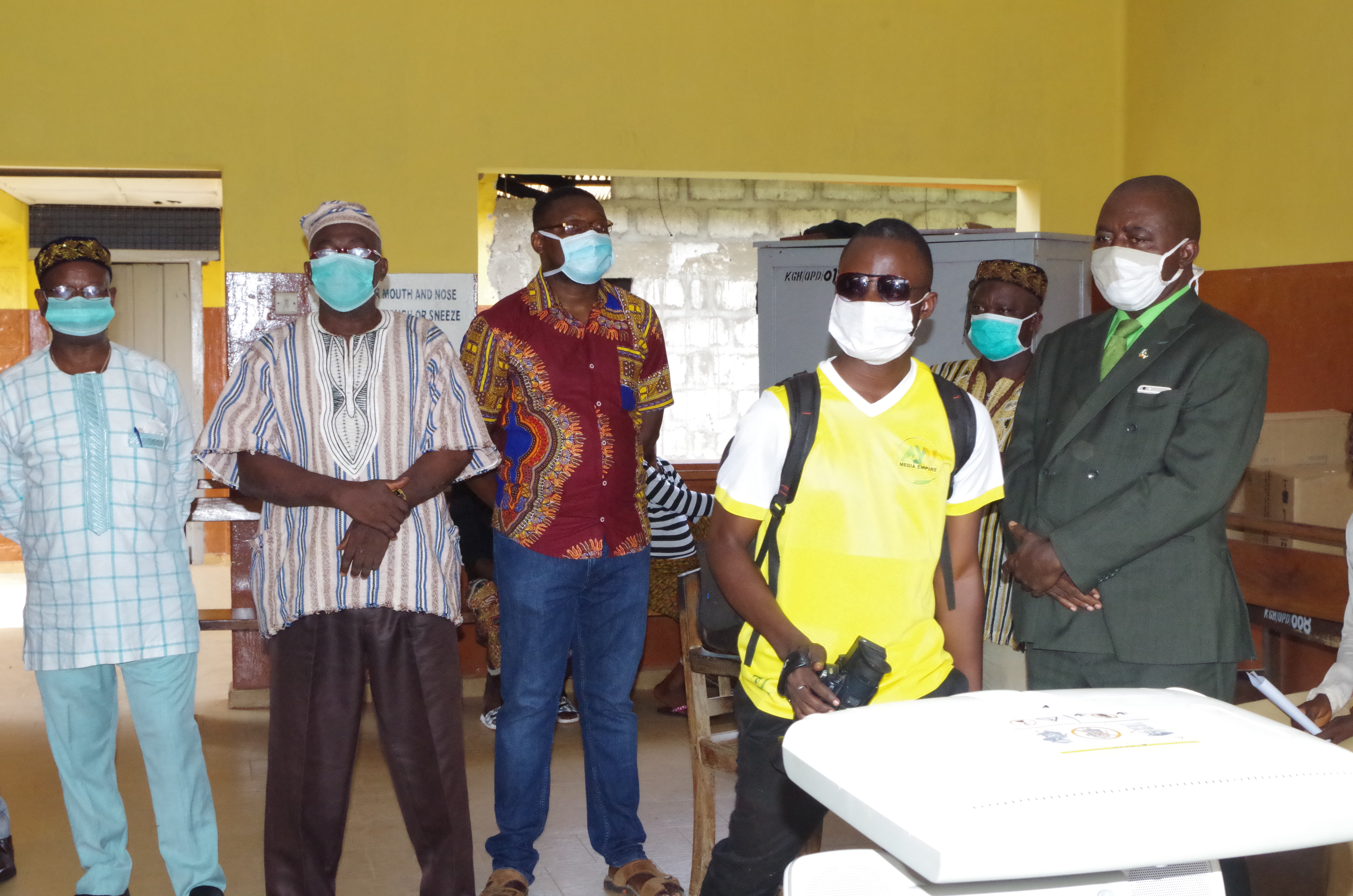 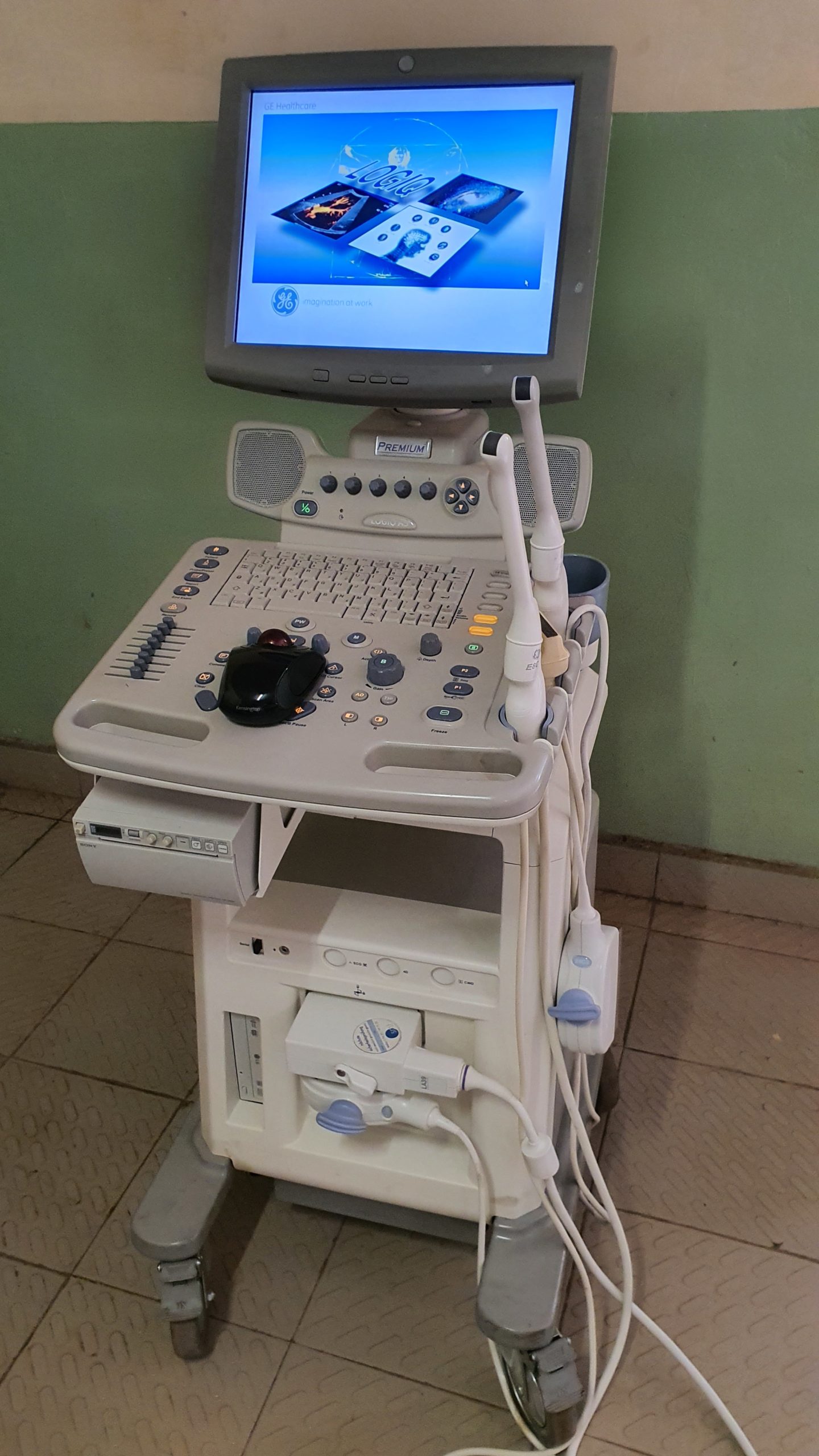 Buttressing the voice of the Resident Minister, the Mayor of Kenema city, His Lordship Thomas Baio expressed sincere thanks and appreciations to the donors. He further outlined some of the good jobs YAD has done in Kenema city, including the construction of a multipurpose youth resource centre which serves as a training ground for young citizens.

Highlighting some of the usages of the machine, the Medical Superintendent, Mr. IM Kapuwa explained that they have an old ultrasound machine in the hospital but it is far older than this and it lacks many modern features. “This one”, he went further, “can be used to scan human organs, womb, uterus and vaginal which can help to detect many problems, including cancer or fibroid, in those parts of the body.  The machine is especially effective to monitor pregnancies as it can enable the gynaecologist to detect any problem that might affect children inside the womb. The machine also has an inbuilt printer, disc drive and USB ports which allows the user to download information gathered about the patient. “This machine”, Kapuwa concluded, “shall aid us to save more lives in years to come”.

Accepting the donation on behalf of the Kenema Government Hospital, the District Medical Officer, Dr Donald Grant thanked the donors and assured them of his commitment to use it for the intended purpose.

The occasion ended with a vote of thanks by the Chief Matron, Nurse Mary B. Sandy