If anyone thought that what’s happening in America and especially under the Trump Presidency will only affect America, you better thing again. In the last 10 days, we have seen an “insurrection”, deaths, a second impeachment that is scheduled for a Senate trial, and on the eve of witnessing the inauguration of the 46th President, Joe Biden on Wednesday. I described Donald Trump as “the emperor who could have been a King in Africa” in my last piece. The gods of irony never disappoint, and as if on cue, Museveni pops up with his own brand of Democracy in Uganda. He has been declared the winner for the 6th time, during what is increasingly looking like “President for life” in Uganda.  Uganda and America seem to be in a race to show the world the different versions of democracy at the moment. To say that the elections in Uganda was neither fair nor free could pass for the understatement of the year. But one of the striking issues of note, is the deafening silence of America on the elections in Uganda. 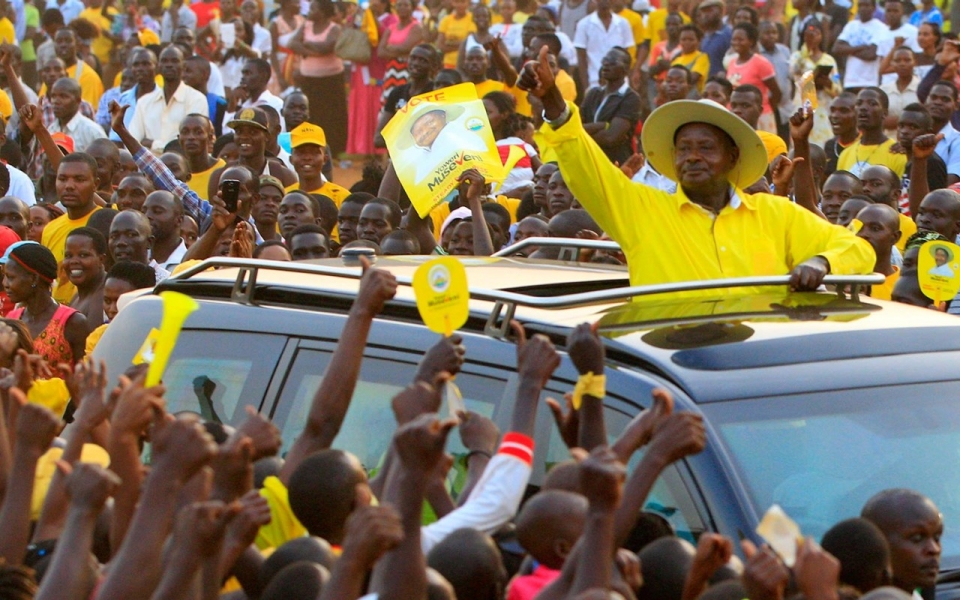 At the moment, The UK is one of, if not the only Western country to comment on the elections. The UK Minister for Africa, James Duddridge, said: “The UK Government welcomes the relatively calm passing of the elections in Uganda and notes the re-election of H.E. Yoweri Museveni as President. Many in Uganda and beyond have expressed concerns about the overall political climate in the run up to the elections as well as the electoral process. It is important these concerns are raised, investigated and resolved in a peaceful, legal and constitutional manner. We ask that all parties, including the security services, but also all of Uganda’s political movements, act with restraint to ensure the peaceful resolution of disputes”. America has unsurprisingly, officially taken the 5th Amendment on this. No surprises there; as America is deeply embroiled in, and at crossroads to redefine its own brand of democracy. No one expects the USA to worry about the speckle of dust in Uganda’s eyes when it has a plank firmly lodged under its pupil.

Let us look at the common denominators between the US and Uganda. Both have had Presidential elections and both losers are crying foul. Like Donald Trump, Bobi Wine, whose suitability for the position could be summed up by the producers of “Uganda’s Got Talent” i contesting rightly so, the authenticity and validity of the polls. Like Trump, Bobi Wine called it as “the most fraudulent election in the history of Uganda”, while Museveni said, thinks that “this may turn out to be the most ‘cheating free’ election since 1962,”. Thankfully, he said “I think…”. If Museveni is right in his delusion, then we are also convinced that he speaks fluent sh.. t. 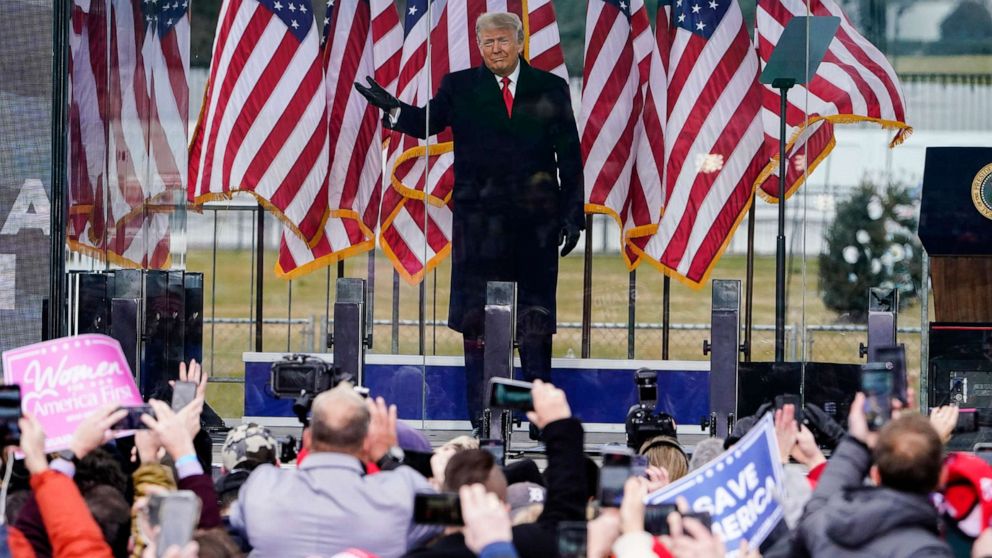 But like both Trump and Museveni, they share an uncanny relationship with social media. One loves it, the other doesn’t. One is banned from it, the other bans others from it. So where does the role of the internet and particularly social media in these two apparently different elections comes in? In Uganda, the internet was shut down throughout the elections. In America, the internet did not only remain accessible, but social media provided the fodder and platform for Trump and his gang to question the integrity of the elections; which eventually culminated in the “Capitolgate”. Many would see this as disenfranchising to the people of Uganda, but did Museveni learn fast from the US?

Recognising the collusion from social media, Twitter, YouTube, Facebook and many other platforms banned Trump and others from their sites; closing the barn door only after the horse had bolted.  Twitter condemned the shut down of the internet in Uganda; ” We strongly condemn internet shutdowns-they are hugely harmful, violate basic human rights and principles of the #Open Internet. It looks like Twitter’s idea of freedom of speech Includes the right to not speak. Some will say that this was rich, coming from Twitter, which has since taken a similar but differently timed approach to Trump.

While many will join to condemn the actions of the Ugandan government, thanks to the twin potentials to facilitate corruption and prevent violence, others will see Museveni’s action as preventive while Twitter’s as remedial in effect. Museveni learned fast, about how the unregulated social media has become so toxic to national security and stability; even though it doesn’t make it right to demolish one of the foundations of democracy: free speech. Twitter recognised free speech as an organic necessity in a great society; but eventually recognised the toxicity of free speech in the wrong hands. Even though the kettle seems to call the pot black here, there is a subtle difference.

What these two countries present to us is the paradoxical ironies of free speech in a democracy. It is too early to call, but there is every evidence to suggest that Uganda will also see its own share of riots, disruptions and sadly (may God forbid) deaths. Judging by events in the run up to the elections, not forgetting his abysmal record, there is enough evidence that Uganda’s elections have been anything but fair or transparent. There is enough proof of intimidation, detention, threats and killings of the opposition members to support this. But in America, even  the  Trump appointed Attorney General William Barr, said  that “US attorneys and FBI agents have been working to follow up specific complaints and information they’ve received, we have not seen fraud on a scale that could have effected a different outcome in the election”. Now you see why Emperor Trump could have been a King in Africa?

Like Trump, Yoweri Museveni 76, has demonstrated an insatiable appetite to stay in power, by any means possible. But unlike Trump, Museveni will get way with it, like he has done for the last 35 years. America, the self-proclaimed Chief Priest of democracy has stood up to Trump. But for how long and at what price, is anyone’s guess.  Has America lost its moral authority to preach the sermon of democracy to the converted? If so, where does that leave the African continent; especially for countries that are just familiarising themselves with the concept of democracy? What is the message to African Heads of States (not leaders)? With America struggling to make its way out of this moment of political and socio-economic darkness, with the roll out of the vaccines against this deadly “plague”, and with Joe Biden taking control of a ship wreck, the hope and prayer is that sanity, decency, reality and integrity will return to lead the world and make it a better place, post Trump. Has the world ever seen such a vacuum in world leadership? As if that is not enough, Angela Merkel of Germany is just about to bow out of the world’s political scene. The world has never cried so loud for political equilibrium. WhatsApp previously prided itself on encrypted messages. It revised its policy to share information with its Big Brother Facebook. It has seen its users leave in droves, because it wants to share personal information with loudmouth Facebook. In the meantime, WhatsApp has applied the handbrakes to that policy. Some people still want to keep their right to incite in private.

By the way, if you can prove that you have received the vaccine against Covid-19, should you have a PCR test, and pay for the pleasure of having your nostrils abused? Over to you Ngor Bio.

Don’t Forget to Turn the WIFI off, When You Leave the Room.