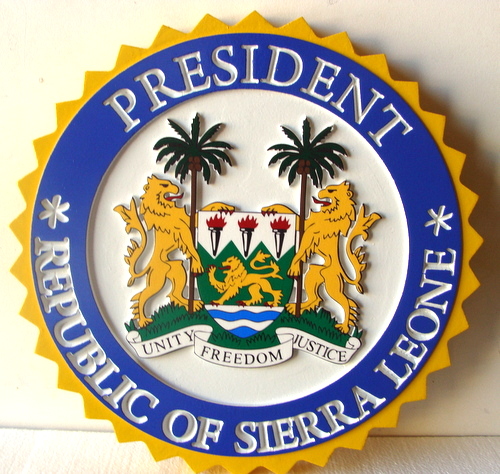 The general public is hereby informed that it has pleased His Excellency President Julius Maada Bio to announce the following appointments subject to the approval of Parliament where necessary: