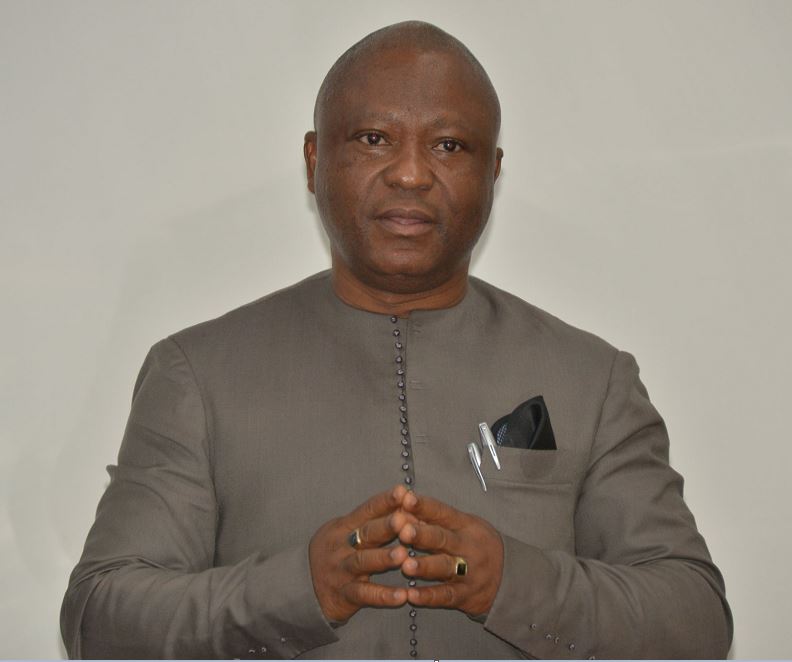 Mr. Yokie who was appointed minister on May 9, 2019 made the pronouncement during an interview on social media – Messenger.

Immediately, after his appointment, Minister Yokie vowed to review all mining contracts in the country.

He also assured the people of Sierra Leone whom he said have endured protracted suffering that under his watch mining activities will be safeguarded and ultimately, revamped the mining sector so as to be beneficial to all Sierra Leoneans.

Preceding his appointment, Minister Yokie represented Constituency 068 (Bo District) from 2007– 2017 in Sierra Leone Parliament where he served in many committees including Mines and Mineral Resources Oversight Committee.  He was also the Government of Sierra Leone Special Trade Envoy

This is an excerpt of Sunday’s brief interview:

The Financial Times of London is reporting that the Government of Sierra Leone has cancelled or suspended the licenses of several major mining projects.  Are these news reports factual?

I have canceled Shandong Iron and Steel Group for not paying their dues to the government and people of Sierra Leone. We need serious investors and not ones that can hold on our mineral wealth yet starving us from our dues as a nation.  We inherited a challenging economy.  So we need every cent to make lives better for the people of Sierra Leone.   I have suspended exportation only but operations are ongoing with Sierra Leone Mining

So are you saying these news reports of several licenses cancelations are in accurate? How many licenses were canceled and what companies are affected?

“Not true. One cancelation and one suspension to export while the Mining License Agreement is renegotiated but the cancelations and suspension of several mining licenses and all other things reported in the news is fictional.”

Shandong Iron and Steel, owner of the Tonkolili project is pursuing litigation in Sierra Leone’s high court arguing that the licenses cancelations are invalid or illegal after paying all its fees and royalties.  What is the status of the case?

Legal actions by Shandon are not to my knowledge

Some economic observers say President Bio’s move to cancel mining licenses will impede foreign investors and investments that the country badly needs? Do you agree with that assessment?

Finally, findings in The Report of the Government Transition Team (GTT) 2018 shows the previous APC administration signed two agreements with the management of Sierra Rutile Ltd. to amend the Sale and Purchase Agreement of Government Shares in the company.   The Report concludes that former President Koroma and his nephew John Sisay subsequently sold the government’s 30 shares.   Does the Bio administration plans to bring criminal charges for corruption against President Koroma and his nephew?

The Sierra Rutile is under investigation by the Commission of Inquiry (COI).  They will furnish the Government with their findings and recommendations