A Sierra Leonean woman believed to be a Mrs Memuna Warne, who was said to be on a visit to London and was due to fly back to Sierra Leone tomorrow, has been reported killed in a fire which engulfed the house she was staying in Woolwich, South-East London.

According to a London Standard News report, dozens of firefighters tackled the flames after the blaze broke out at the house in Centurion Square, Woolwich, in the early hours of this morning – Thursday, 6 September 2018. 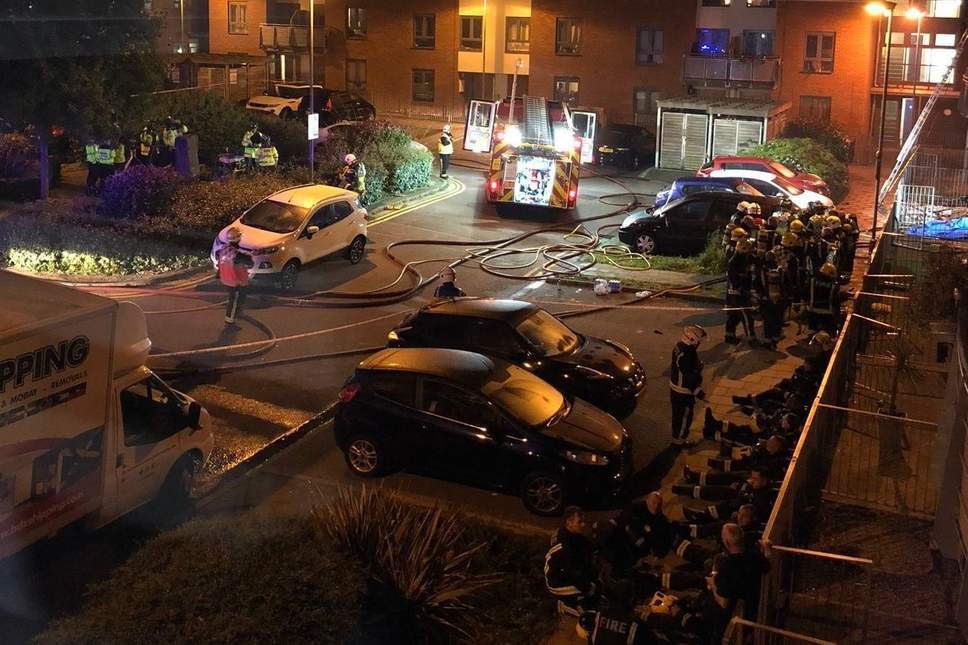 The woman, whose age is not yet known, was discovered dead by crew members after the fire broke out shortly after 1am. Dramatic images showed smoke billowing from the property’s windows and into the night sky as crews fought to bring the fire under control. Almost two dozen emergency calls were made after the blaze broke out, with 60 firefighters in eight engines rushing to the scene.
Two people who had left the building before firefighters arrived were rushed to hospital. 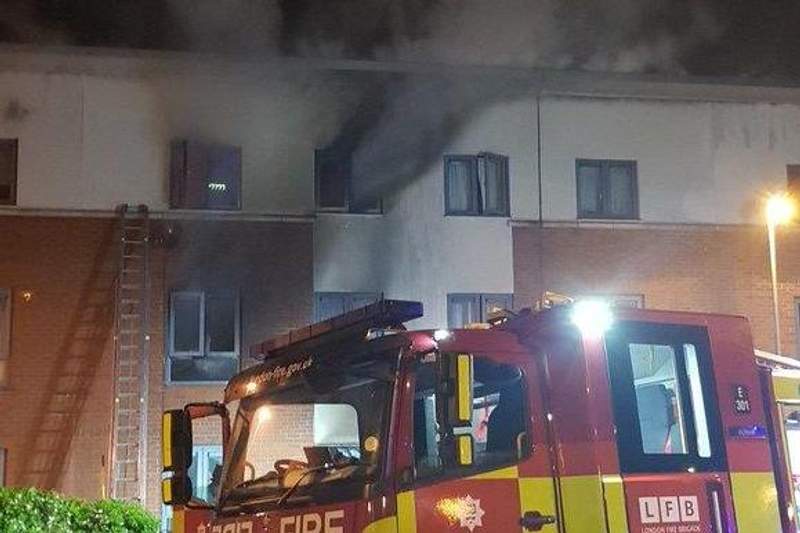 The fire was under control by 3.12am and its cause I snow being investigated.