Let’s end the game of wits. 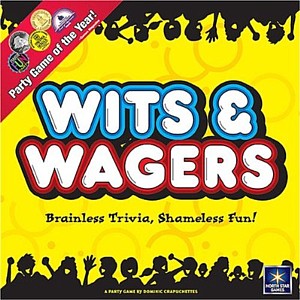