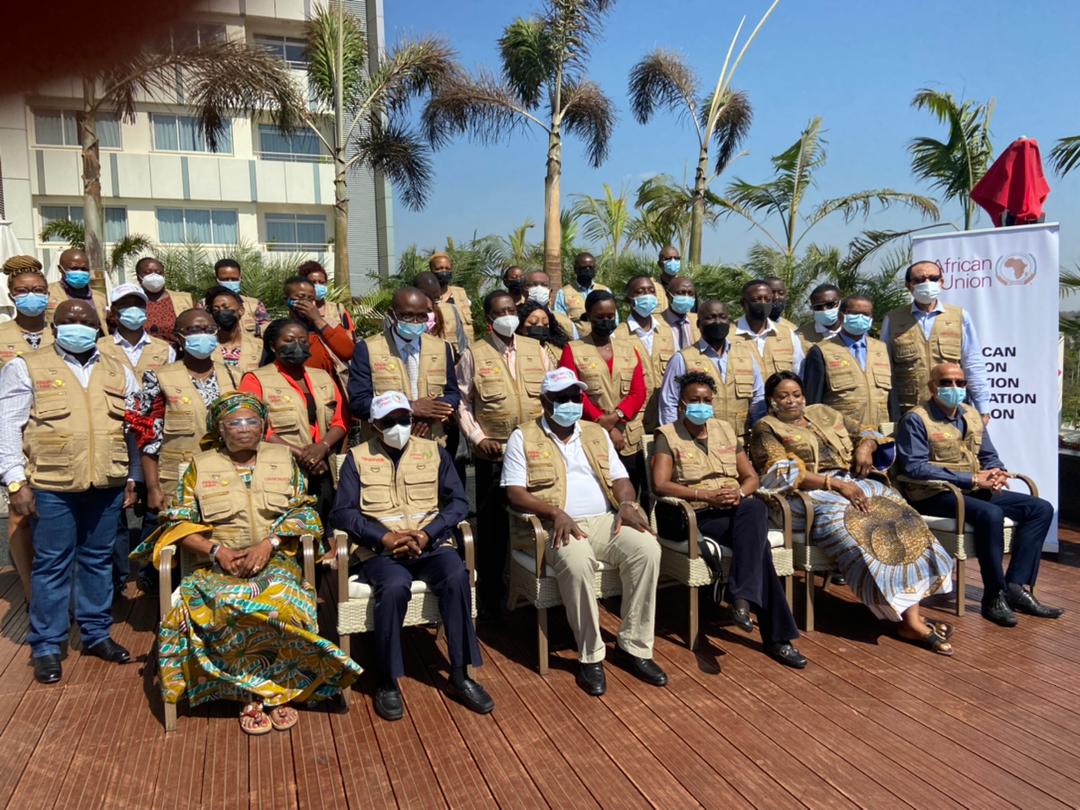 Giving credit where credit is due is a rewarding habit to form, and the rewards can be inestimable.  Dr Ernest Bai Koroma served as the Head of African Union Election Observation Mission (AUEOM) to monitor Zambia’s 2021 general elections that took place on the 12 August. The mission comprised 30 observers, including four independent electoral experts and a technical team. Mr Koroma was ably assisted by HE Dr Speciosa Naigaga Wandira Kazibwe, former Vice President of the Republic of Uganda, and Amb Bankole Adeoye, AU Commissioner for Political Affairs, Peace and Security. The remit was to assess Zambia’s general elections against the yardsticks of the African Charter on Democracy, Elections and Governance. It is against the backdrop of the Declaration on Principles Governing Democratic Elections in Africa, which incorporates the 1981 African Charter on Human Rights and People’s Rights, as well as Zambia’s national legal framework governing elections.

By any standards, this should be a feather to his cap, but more so, a major endorsement to Sierra Leone’s nascent democracy. Our country’s democratic credentials are relatively embryonic when compared to other African countries. Despite our youthful courtship with democracy, our former Head of State was singled out to head the monitoring group for Zambia’s recently concluded general elections. As a country, we should be proud of ourselves for serving as a beacon of hope for the democratic principles in Africa. The election was widely accepted as fair and peaceful. What makes this election noteworthy is the rarity of its outcome.

The opposition candidate Hakainda Hichilem, who is fondly known by his supporters as an ordinary “Cattle boy” won the bitterly contested elections by a clear margin, ruling out any need for a runoff. The outgoing President Mr Edgar Lungu conceded defeat amidst his accusations of an unfair elections. This is one of the rarest times that an opposition candidate has won against an incumbent president, in a relatively peaceful and fair elections in Africa. But that should not take away the shine from the role of Dr Ernest Bai Koroma and by extension the example set by Sierra Leone. 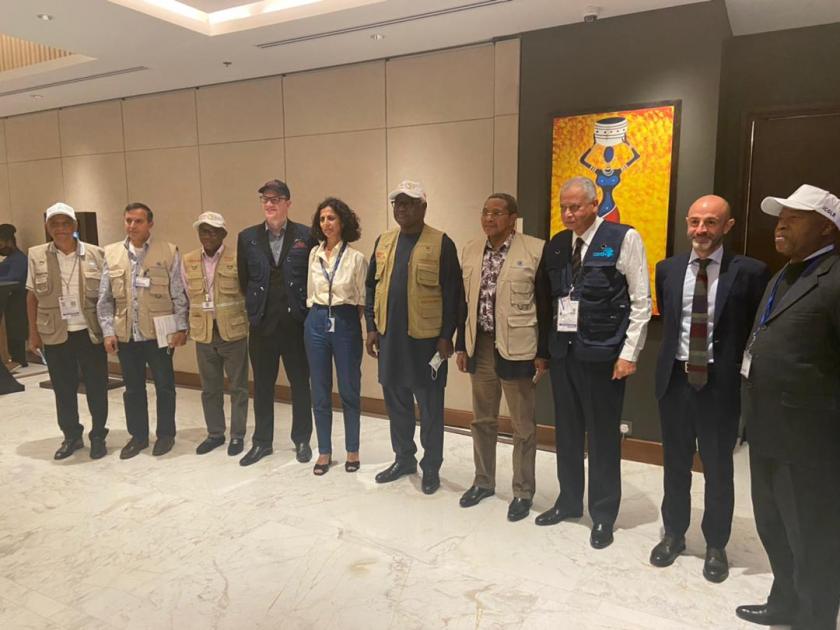 Although the African Union had adopted the principle of two five-year term time limits for African presidents, only a handful and notably Dr. Ernest Koroma and Sirleaf Johnson have followed the gospel teachings. It is therefore not surprising that Dr Koroma was chosen to lead the monitoring mission, among other reasons. So, what does that mean for us?

Firstly, we should be proud as citizens of such a nation with such political accreditation. This means that we need to take this into serious consideration, that our country serves as a beacon to others in this drive. From a personal point of view, Ernest has been treated and accorded the accolade as an elder statesman. By implication, such roles do not only confer credibility and confidence on the beholder but also designate their roles as members of the pantheon of governance in Africa. Ernest has held the torch to other African leaders in this context.

There is no question that Ernest has been dogged by several controversies since leaving the office of Head of State. Like any other meaningful citizen, he has the inalienable right to participate actively in his party and national politics. However, such participation has not gone unnoticed. Some have been controversial, and others deemed nationally divisive. What makes his roles glaringly up for scrutiny is the level of expectations that come with erstwhile heads of state. As a minimum, they are usually expected to retire from active politics and into the sunset of minding their grandchildren and orchards. Many former presidents tend to disappear from the political scene, take a back seat and serve as elder statesmen for their political parties and country.  No one is writing a prescription for how Ernest should spend his life. But many look up to them as oasis of wisdom and reservoirs for upcoming politicians.

Unfortunately, former president Koroma has found himself dragged into many political shenanigans, rumours and bad press. Some may say that it has been vengeful, and others think that they were self-inflicted; thanks to his reluctance to retire actively from active politics. But irrespective of your political persuasion or unfortunately, tribal disposition, his latest recognition from the continental body is cause for celebration. We should be proud of the recognition that the AU bestowed on him. This is the kind of activities that many would like to see our former leaders engage in.  But they can only do so if they serve as examples in their roles as leaders of their community.

What makes this worth noting is when juxtaposed with what’s going on in the back yards of our French speaking cousins. From Alpha Conde, Paul Biya, Allassane Quattara, etc have all used political alchemy to stay longer in power. It will be preposterous to conclude that such machinations are the monopoly of our cousins. However, the French speaking countries are unashamedly in the majority. Perhaps, the continent of Africa could learn from a new breed of leaders like Ernest, Sirleaf Johnson to name but a few, to ensure that these term times can be accomplished.

Ernest Koroma may not care who gets the credit if the feat is accomplished. It is so much easier to be a critic sometimes than a celebrator.  One of life’s deepest significances is being the light that helps others see. One can only hope that our forthcoming elections would reflect the one that Dr Ernest has so recently presided over. We hope that he would use all his wisdom, experience and political nuance to help Mama Salone maintain that enviable record that he has help set up for others to follow.

So, bravo to Mr Ernest Bai Koroma for his role in putting Mama Salone on the map, again. Keep up the good work and be the elder statesman we all aspire to see, for Mama Salone and Africa at large.

Don’t Forget to Get vaccinated or Get the Marklate.