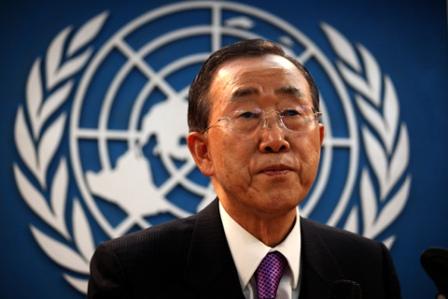 A Dutch citizen, Janot Knol, who is working in Sierra Leone as the consulting logistic officer for United Nation Mission has appeared before Magistrate Bankole Shyllon of Court No 3 on four count charges for beating a female traffic police officer, WPC 10766 Josephine Tucker.

The said incident happened in the morning hours of Wednesday, November 2nd 2011, along the Saint John turntable when traffic officer Josephine Tucker stopped the UN Officer.

According to reports from Adelaide Street Police Station, the UN officer Janot Knol who was driving a Land Rover with registration No. AFW 734 slapped and kicked the police officer to coma after an argument ensued between them and was rescued by community youths. The report furthered that the Dutch worker who was seriously under the influence of alcohol disobeyed road signs and by so doing obstructed traffic movement. The Dutch worker was granted bail in the sum of Le. 50 million and one surety, the matter came up yesterday, 8 November. ASP Mohamed Mellon Bangura is prosecuting the matter