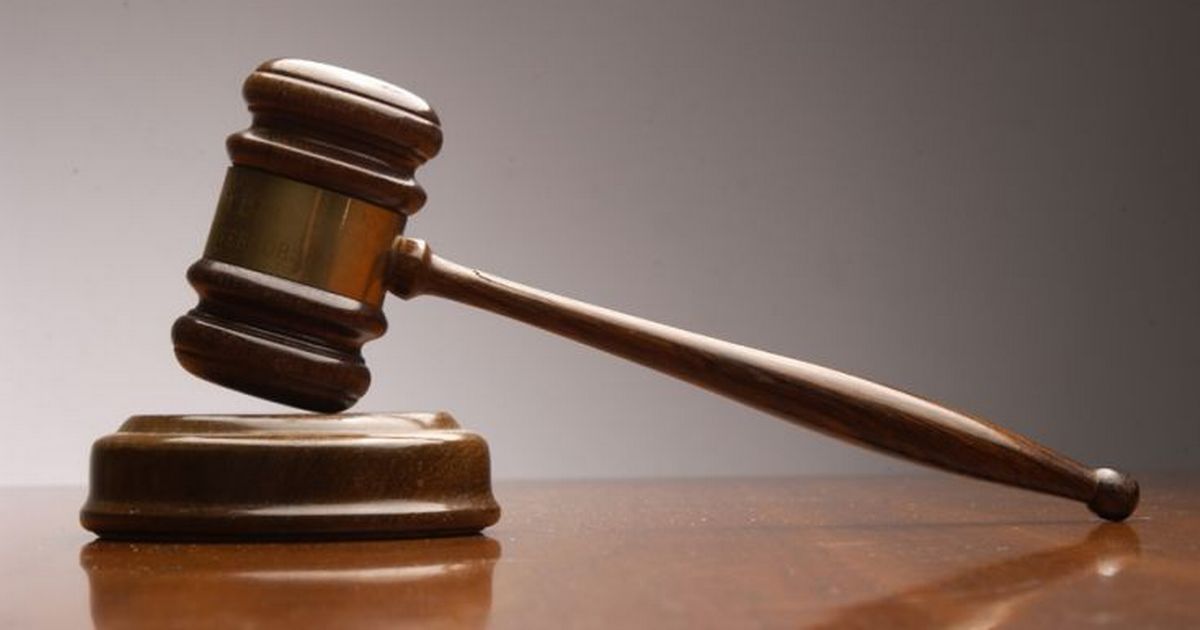 This year marked the 74th session of the General Assembly of the United Nations where all of its 193 Member States were represented. The General Assembly is one of the six main organs of the UN, where they meet to discuss and work together on a wide array of international issues covered by the Charter of the United Nations; such as development, peace and security, international law, etc. while most Western Leaders have used this forum to chart out their “world visions” on politics, economy, climate change, aid etc., most  African leaders have used this forum to highlight what they see as the unequal partnership of the membership. Others have used the assembly to highlight the perennial suffering of the continent, and in effect present the begging bowl to prick the conscience of the powerful nations.

But the late Muamar Gaddafi gave one of the most iconic moments in his one and only address to the UN in 2009. His main point in this speech was his call for an African seat on the Security Council; a chorus that President Maada Bio re-echoed in this year’s summit.  Gaddafi denounced it as a council that encourages the treatment of other countries as “second class citizens”, and described it as a political feudalism. He demanded $ 7.7 trillion as reparation for colonialism in Africa. In his last address to the UN general Assembly in 2017, Mugabe echoed the same sentiments by likening Donald Trump to the biblical Goliath who threatens the extinction of other countries. But this year’s session has been different for various reasons.

Britain and The USA are two of the biggest players in world affairs and politics; as they always provide lectures on good governance, democracy, the rule of law, human rights etc., to the rest of the world. Ironically this time, the leaders of these countries have shown their incapability of practising their own sermon. While both Donald Trump and Boris Johnson were representing their respective countries on the world stage, their politics in their backyards had been plagued by controversies that threaten the societies for self preservation.  Both men share a lot of similarities. Their hairstyles and colour besides, both were catapulted to power on a diet of populism. When Boris Johnson was selected as the leader of the conservative party in the UK, Donald Trump described him as the British Trump.

Boris Johnson seems to be reading directly from Trump’s manual of “an idiot’s guide on how not to lead”. Trump has used the ruse of pitting the press against his followers. They have used divisive language to consolidate their bases. Boris Johnson had to cut short his stint at the UN summit to address a political mess he created. He used prorogation, the action of discontinuing a session of a parliament or other legislative assembly without dissolving it; to allow for him to reportedly complete a Brexit deal with no deal. The unanimous judgment from 11 justices on the UK’s highest court found that Boris Johnson’s advice to the Queen that parliament should be prorogued for five weeks at the height of the Brexit crisis was unlawful. He has since been accused of using language to incite violence against MPs who oppose his Brexit stance. Many MPs have reportedly received threats from pro Brexiteers since.

On the other side of the pond, Trump has remained true to his character. It is no secret that he has broken every protocol, formality and ethics remotely associated with the office of the President of America. He has recently emerged relatively unscathed from the Muller investigation. But as if that was not enough, he is now embroiled in the latest accusation; that he pressurised a foreign leader to influence the 2020 election, by withholding military aid to Ukraine in exchange for “political dirt” on his potential Presidential rival Joe Biden. Sir Kim Darroch, the UK ambassador to the US who was forced to announce his resignation after he said what many believe, that  President Donald Trump is “incompetent.” You wonder what he is making of recent events as they come home to roost.

But what do we make of these recent events and these two political scenarios? It is an open secret that populist views are gaining traction on the political canvasses of the world. Those leaders who thrive on populist ideas devour people’s emotional feelings to achieve their aims. It is a common theme to use race, immigration, religion etc. as their trump card (pardon the pun). Like the Republicans in America, the Conservative Party in UK is “conservative” in nomenclature. Both have depended on divisive tactics to promote their policies. What has emerged from this kind of politics is the new trend; where political expediency overrides justice.

Donald Trump’s brush with breaking the law is nothing new. While his Republican Party has remained wilfully blind and with their eyes wide shut towards his transgressions, Trump has continued his charge towards breaking and tearing up every page in the rule book. His political party has chosen to sit on its hands while Trump has taken the scalpel to the entrails of the American Constitution. There is no doubt that members of his party are aware of this and sometimes shiver at his antics. Interestingly, with the exception of a few “brave” voices, Trump has been given a pass on his behaviour. No one seems to dare question or raise a voice from his party against what they know and believe to be wrong. His party has been labelled as enablers. It is unquestionable that justice and the constitution have been sacrificed on the political alter of expediency. Interestingly, Trump enjoys about 73% support from the white evangelical community; and that is in spite of Trump’s three wives, multiple affairs, and his tendency to engage in exceedingly un-Christian behaviour. His personal actions and moral compass are at odds with the Christian faith. What connects the two is nothing other than race.

The Democrats have also been guilty of the same. They have called out Trump at every turn of his political journey. Since the inception of the scandal about the Russian intervention in 2016 elections and the ensuing Muller investigation, the Democrats have been mauling over whether or not to file charges to impeach Trump. There is no doubt that they had enough to go on. But as we have come to notice, politicians are slowly but insidiously abandoning the need to do the right and just thing. They are opting for political expediency. The Democrats have been fearful of any backlash from facilitating impeachment proceedings, until Trump gave the opportunity on a plate last week.

A similar scene is slowly but gradually emerging on the British political scene. Boris Johnson is accused of stoking violence against all those not in his corner. Like Trump who has overseen the highest number of sackings and resignations during his short time in the White House, Boris Johnson dished out P45s to 21 Tory “turncoats”, after they voted to block his No Deal Brexit plan. Like Trump, he has been accused of dictatorial tendencies. The irony is that these may sound politically distasteful, but their compatriots would rather remain silent than call out their leaders. In return, their leaders would always endeavour to lay up to the galleries of their supporters or base. Both Trump and Boris are busy making strenuous efforts to reduce the influence of their nations on the world stage. While Trump has removed America’s membership from many world associations like the Climate Change Charter and others, Boris is fighting to get Britain out of Europe in a “do or die” battle. Their efforts to make their countries apprentices in world affairs are glaringly sad.

Even in little Sierra Leone, we see how our two political parties, the APC and SLPP seem to tailor their ideologies, policies etc. for their respective political party consumption. The APC recently attended a summit at State House, aimed at tackling the political unease in the country. In spite of the seeming national support for the move, the APC reportedly gave a different version to its supporters. The same can be said of the SLPP, which has been accused of pandering to the demands of its supporters. What is emerging in politics today is the rise of leaders who tend to appear handcuffed and held hostage by the political palates of their respective political parties. They campaign to be leaders and to represent all. But on ascension to power, the tendency is to abandon all those lofty promises. You tend to get the impression that these leaders have short guns held to their heads by their political parties.

Politicians tend to forget that history has always been a good judge. These leaders come and go. With two- term time limits increasingly gaining acceptance as the prescribed life span of Heads of States, is it worth to jeopardise the constitution, the truth, justice and ways of life, in exchange for short term POLITICAL EXPEDIENCY?

In the meantime, Trump has embarked on a series of impromptu press briefings, in a desperate bid to save his skin. But his recent series of rants seem to only confirm the allegations in what he calls, “the perfect call”. You don’t need to be a psycho-analyst to know that the bolts and nuts are beginning to come off. It is just a matter of time. Trump has since made what many see as veiled threats to the life of the whistle-blower. He has also threatened that the stock market will crash if they impeach him. Tell that to the 1% who profited from your tax breaks and economic policies.

The Republicans sat by and watched Trump trampled on the political lawn of the White House. They saw the genie slowly get out of the bottle. Now they have a job on their hands to get the genie back in the bottle, while the risk of Trump imploding looms large.

Our Lives Begin To End The Day We Become Silent About The Things That Matter.