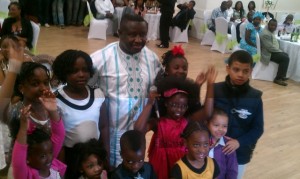 Bio and Children in the New Direction