Despite the successes we recorded in our development challenges in the year 2014, we regret to refer to the year as a moment of sorrow, anguish and frustration, as the dreadful Ebola virus continue to engulf our country. The virus has placed us under constant besiege and embargo from all social mobilizations, a phenomenon that has entrusted our fate into the hands of security forces that enjoy little or no trust from our general populace.  Football games, night clubs, picnics, weddings, birthdays, Poro, Bondo, Woje, Wonde, Padul, Hunting, Ed-Adha, Ramadan, Christmas and New Year festivals are all prohibited in a country where the ordinary voter can hardly realize the saccharinity of life without those festivals. The most scaring part of it all is the indefinite closure of educational institutions, from primary to tertiary, in a country where education is an opportunity only reachable by rich people.  Many investors, development organizations and business enterprises have packed and left the country, thereby adding more jobless youths to the existing 75%.  Inflation is soaring on a daily basis, leading to rapid increment of prices for basic commodities and services in a country where employees are paid among the lowest in the world and the average citizen lives below the global poverty line. Ebola has claimed countless number of nurses, lab technicians and doctors in a country where medics are the scarcest professionals.  The virus has broken public confidence in modern medication in a country where traditional believes and the use of untested herbs account for half of maternal mortalities in the rural areas.  Yes, the future is falling apart and youths and children are the immediate victims. 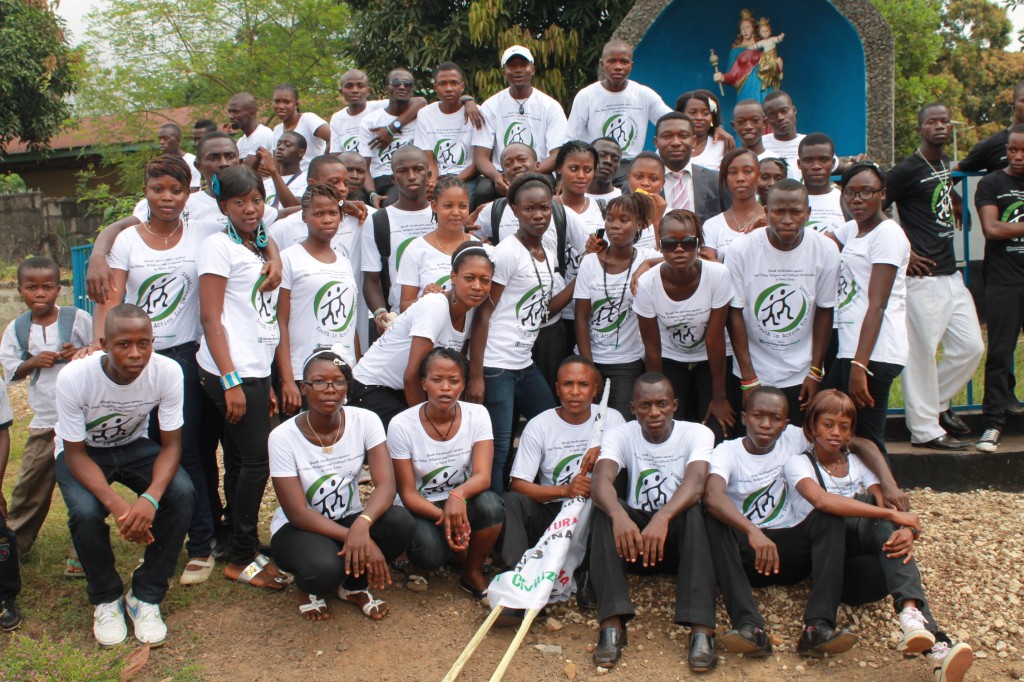 Fellow youths, the above clearly tells that you have become more vulnerable than ever before. Even before the Ebola outbreak, you were constantly marginalized in decision-making as respect and recognition in this part of the world are determined by individual earnings, educational backgrounds and political affiliations. As long as the Sierra Leonean political games remain sharply divided on ethnic and regional lines, opportunities from the central government shall be ever influenced by regional, tribal and partisan interest, which would only reflect on the poor youths disadvantageously. 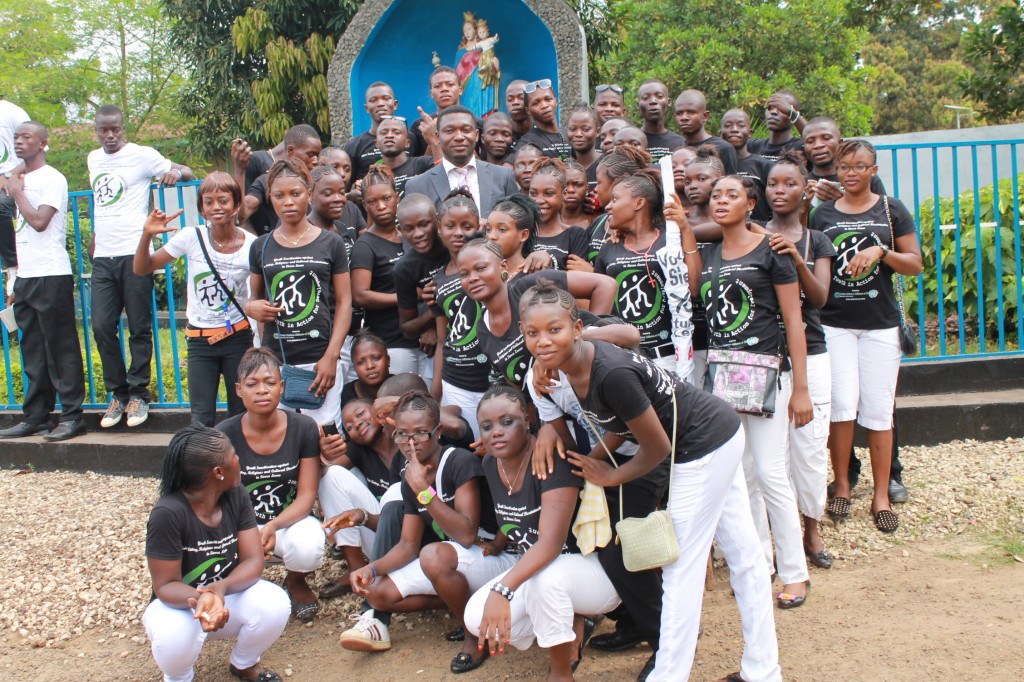 It’s a known fact that a hungry man is an angry man; and a provision for one is starvation for two. This makes you vulnerable to be misused by power thirsty politicians for every purpose that can solidify their grips on political power.  But one thing I know, for sure, is that the average Sierra Leonean youth believe in peace and democracy.  That was why they went to the pool in the year 1996 when ballot boxes were being transported under heavily armed military convoys; that was why those who participated in the 11 years long civil war laid down their arms in the year 2001 in exchange of worthless disarmament packages; that was why they went to the pool in their thousands in the year 2007 and consequently accepted the results even though it was said to be defrauded; that was why they went to the pool peacefully in the year 2012 after a frenzied and  furious campaign trail; and that is why they have peacefully accepted an endless  state of emergency full of hunger, poverty, molestation,  dread and sorrow during the ongoing Ebola outbreak. 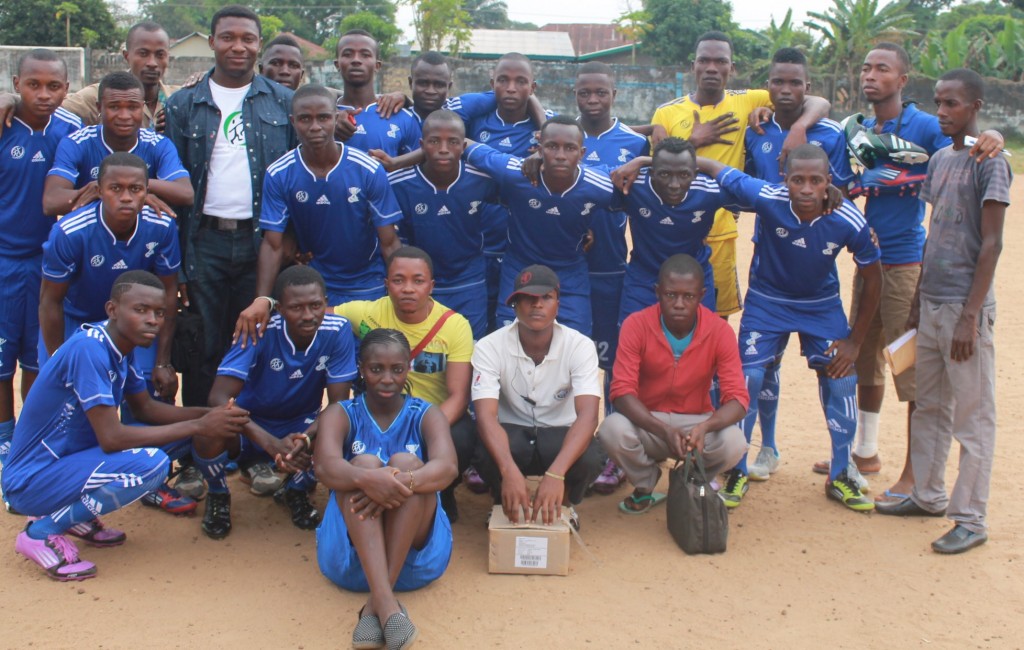 Fellow youths, please let us remain law abiding, peaceful, lovely and united regardless the fragile nature of the scenario we are living. Let us maintain our images as role models in the making. Let us maintain the ABC principle, which simply means Avoid Body Contact, for Ebola is still claiming its toll of valuable citizens and times that shall never be regained. Though places like Kenema, Kailahun, Pujehun, Bo and Kono are relatively stable but we should never forget that Ebola is the most stubborn virus in our life time. It can reoccur after containment.

Finally but not the least, I would like to seize this opportunity, on behalf of the board and management of YAD, to express my heartfelt sympathy to those who have already succumbed to Ebola and those who are still quarantined at holding centres; and congratulations to the rest of us who have managed to survive so far!