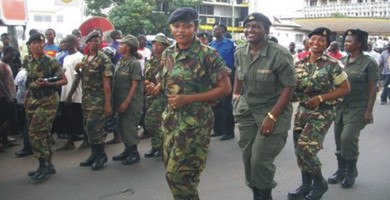 The Orphan Empowerment Society Sierra Leone (T.O.E.S SL) has awarded the CEO – A Call to Business Savings and Loans Limited, David A. Kamara as a Humanitarian Goodwill Ambassador at [Read more]