History teaches us that on March 11, 1792, on a small patch of bushy land that was bought for the Nova Scotian Settlers; a thanksgiving service was held under the now famous Freetown Cotton Tree to christen our city known as Freetown. Happy Birthday Freetown. The name “Freetown” is self-explanatory; a landmark used to demonstrate the freedom of slaves once they set foot on this soil. Freetown is now 229 years old. However, in celebrating this landmark, it is worth noting that the significance of “Freetown” does not only lie around the shores of Freetown and Sierra Leone. The significance stretches to all of Africa, the Caribbeans, Nova Scotia, and the Americas and to all Africans, whose history will never be complete without a chapter on slavery. Slavery ranks as the biggest single violence, evil and injustice that humankind has ever committed on its own kind.  Therefore, to be part of, or to come from a country that was designated as the symbol to end such barbaric practice is worth celebrating in all its glory. Once again, Happy Birthday Freetown.

However, in celebrating the birth of Freetown, we should be careful not corrupt our history unintentionally. We know that “Until the lions have their own historians, the hunt will always glorify the hunter” (Chinua Achebe).  Our history did not start with Freetown, and nor is this celebration implying such. Equally, by capturing one specific event even in celebration, without at least a cursory mention of the background, setting or otherwise may unintentionally give the impression the existence of this place started on this day. Our history did not start on the say so of our oppressors. There was history before slave masters. The tendency for the hunter to glorify the hunt, in the absence of the lion’s historian is evident in most history books. Christopher Columbus claimed to discover America, ignoring the fact that Indians were already there by the time he landed; hungry and gasping for breath. So how do you discover something that was already there? 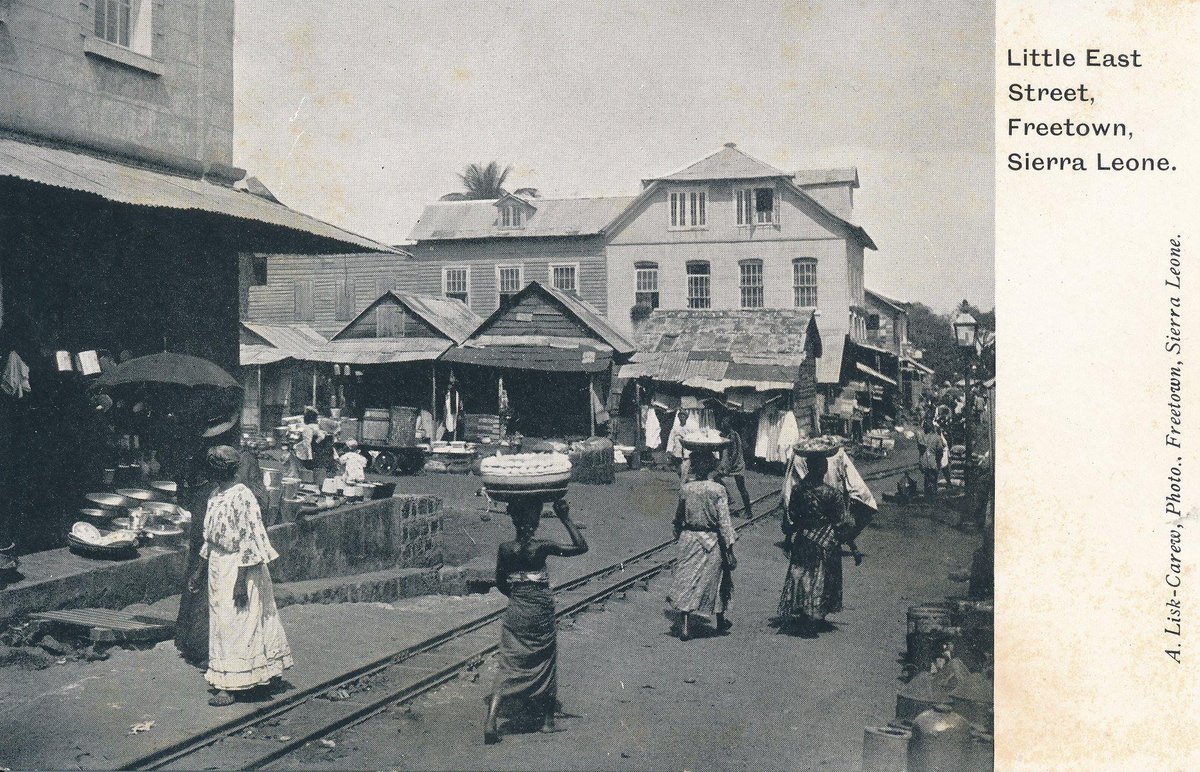 Let us have a brief rummage into the back of beyond. Some historians note that the Limba, Sherbro, Bulom, Loko and Temne first inhabited Sierra Leone at least 2500 years ago. They occupied the coastal areas and were collectively known as the “Sapes”. The area became a good hiding place for those escaping wars, jihads and invasions from the Mane, etc. the latter who many believe turned out to be our “Ndaymia”. Our acquaintance with the West is noted as started in 1462 with Pedro De Sintra; the man accorded with the honour of naming our country. Thanks to our natural harbour and proximity to the sea, and with the British perfecting their art of  seafaring , our country became a magnet; not only as a stop over or transit point, but also a major embarkation station for the later to flourish slave trade. It is ironical that one of the earlier points of forceful emigration could turn out to symbolise the point of “repatriation” and end of slavery; the Province of Freedom-Freetown.

We should recall that after proclaiming the end of slavery, many freed Africans became destitute on the streets of England and especially London. Humanitarians like Granville Sharp, Henry Smeathman, and others founded the idea of the “Province of Freedom”, through the Committee for the Relief of the Black Poor.  Though humanitarian in origin, the British Prime Minister and Tory Leader supported the scheme to repatriate the Black Poor to Africa, than leave them to infest the streets of London. The “birthday boy” Freetown was sold by the Koya Temne sub chief King Tom and Regent Naimbana; for the resettlement. That is what history tells us and that is how we got our creole cousins. 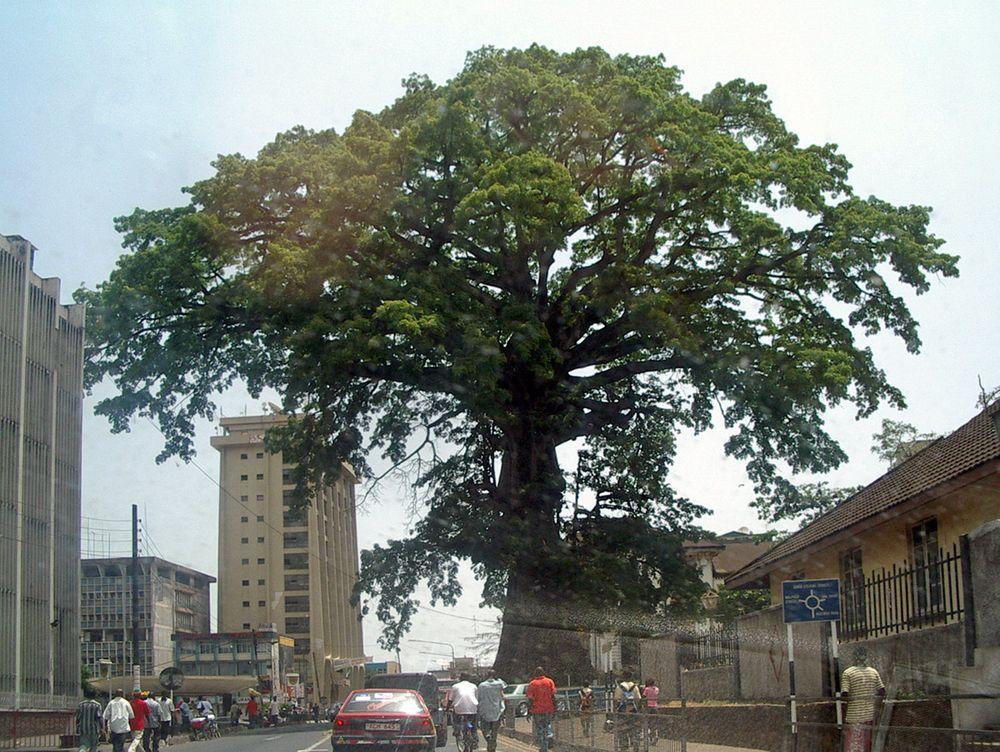 Therefore, as we celebrate this epoch making event for all its glory, the fact should not escape us that in spite of the new tensions arising between the arrival of the then new re-settlers and their Sapes hosts , let us not forget, if not acknowledge the landlords who were also partners of this landmark.  Lieutenant John Clarkson, who had travelled with the settlers and involved in the purchase of the land, told his men to clear the land from Fourah Bay until they reached a large cotton tree. On disembarking, they marched towards the thick forest and to the cotton tree, and began singing:

Awake and Sing Of Moses and the Lamb
Wake! Every heart and every tongue’
To praise the Saviour’s name
The day of Jubilee is come;
Return ye ransomed sinners home.

On that glorious day, 11 March 1792, “that day of jubilee” is here with us; 229 years later, when that land was dedicated and christened “Free Town”. If history is who we are and why we are the way we are, perhaps our schools can dedicate this moment to teach our children about this specific event making part of our history, as we celebrate the birthday of Freetown. A people without the knowledge of their past history, origin and culture is like a tree without roots (Marcus Garvey)

Just a quick word to the Association of Land grabbers. Freetown was not yours, never is and never will.be yours.

In addition, do not forget that, Freetown did not begin with Free Town.

Do not forget to turn the lights out when you leave the room.