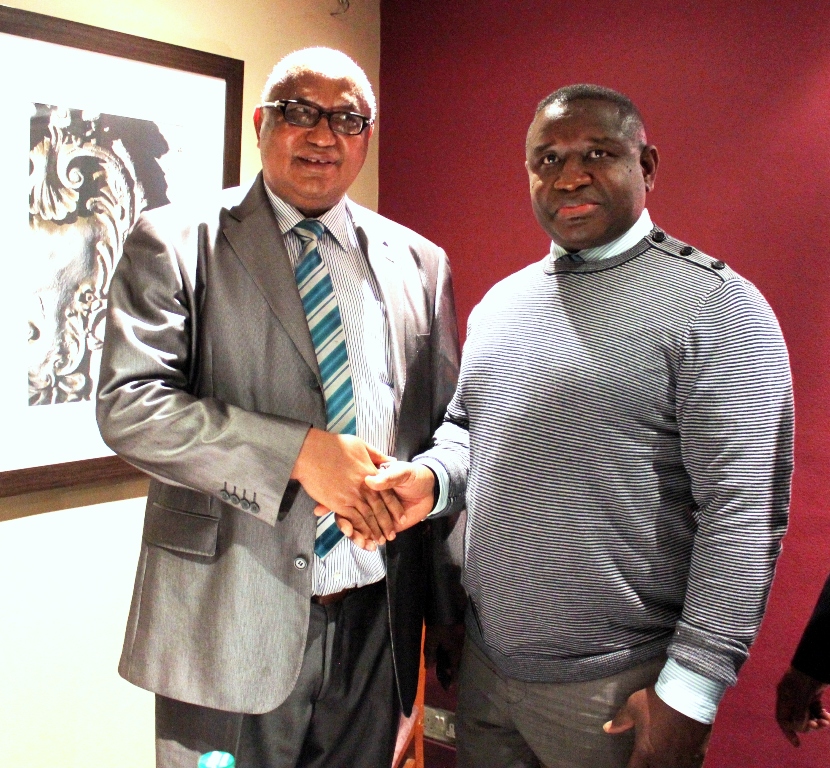 After the 2012 Presidential and Parliamentary elections which the Sierra Leone People’s Party (SLPP) had stated was marred with widespread irregularities,  the party has witnessed many incidents of intra party infighting amongst party supporters of various senior stakeholders. But for the past months, the desire of the general SLPP membership worldwide for peace and unity to be restored within the party has been very encouraging.

Following a successful Charity Dinner on the 6th December 2014, organised by the Young Generation of Sierra Leone People’s Party United Kingdom and Ireland Region in London in which a group photo of three of the Flag-bearer Candidates – Rtd. Brig. Julius Maada Bio, Mr. John Oponjo Benjamin and Mr. Andrew Keili – was taken, on the 8th December 2014 Rtd. Brig. Julius Maada Bio wrote a Peace and Reconciliation Letter to both Mr. John Oponjo Benjamin and Mr. Andrew Keili in which amongst other things, he requested that they hold a meeting with the aim to initiate dialogue for peace within the party. Only Mr. John Oponjo Benjamin made himself available for the proposed dialogue meeting. 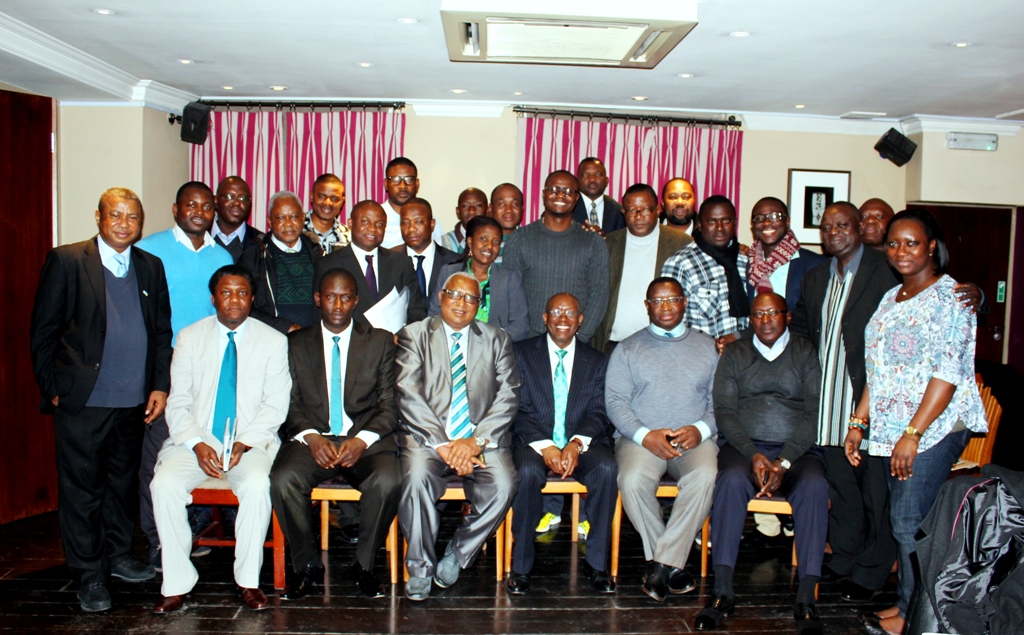 1.         We accept that a process of inclusive Dialogue, Peace and Reconciliation is in the supreme interest of the SLPP to ensure victory at the 2017/2018 elections.

2.         We recognize that a collaborative working relationship amongst all Key Party Stakeholders underpinned by strong and functional party structures are essential prerequisites for a vibrant political party and winning the 2017/18 elections

3.         We Condemn the abuse of all SLPP listserv forums and express support for a more robust and proactive management of the SLPP listserv forums in the spirit of its original ideal – to encourage meaningful communication among party members as a potent tool to bounce back to governance in 2017/2018.

4.         We must build on this Peace and Reconciliation Process initiated by Rtd. Brig. Julius Maada Bio and approved by Mr. John Oponjo Benjamin to reach out to other party Stakeholders and Flag-bearer Aspirants with a view to seeking and creating an enabling environment for confidence building measures and peace within the party.

5.         That in the interest of peace and unity in the party, all major party stakeholders and particularly potential Flag-bearer Aspirants should urge their supporters to refrain from statements and actions that may compromise the on-going dialogue and peace process.

6.         That there is the need for key stakeholders and potential Flag-bearer Aspirants to engage in constant communication which will enable us to solve internal party problems easily and rebuild trust amongst us.

7.         That all potential flag bearer aspirants must support the party member who will be elected as Flag-bearer of the SLPP for the 2017/18 elections

8.         That there is the need for all key party stakeholders and potential Flag-bearer aspirants to support the party structures and SLPP local council candidates in the forthcoming 2016 Local Council elections.