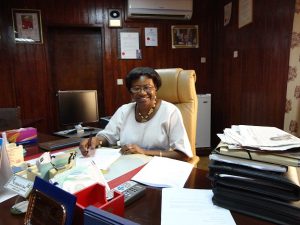 Local Council Nomination
The National Electoral Commission successfully conducted Nomination for Local Councils from 14th – 23th October 2012 with no reported case of objection to the nomination process. A total of 1,626 Candidates were nominated across the ten registered political parties, of which, 1,283 (79%) were male and 337(21%) were female (see attached).

The timeline of nomination for Presidential and Parliamentary candidates is as follows:

Campaign Schedule
The Commission and political parties have drawn up campaign timetables for the 17th November 2012 elections. Electoral campaigns start from 17th October- 15th November 2012. November 16th 2012 will be cooling off day