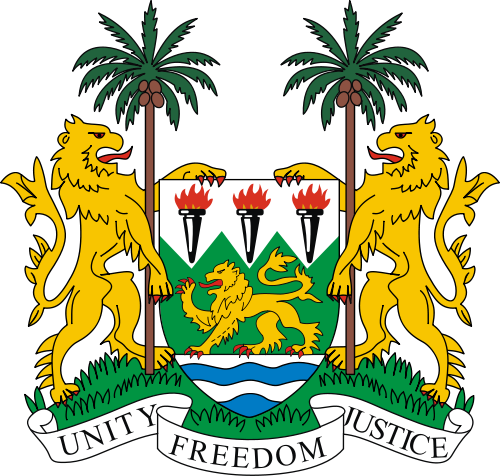 Office of the President

It has pleased the President of the Republic of Sierra Leone, His Excellency Rtd. Brigadier Julius Maada Bio, to establish a Governance Transition Team with the following Terms of Reference (ToR):