Latest headlines
James Garfield once said, “The truth will set you free, but first it will make you miserable”. 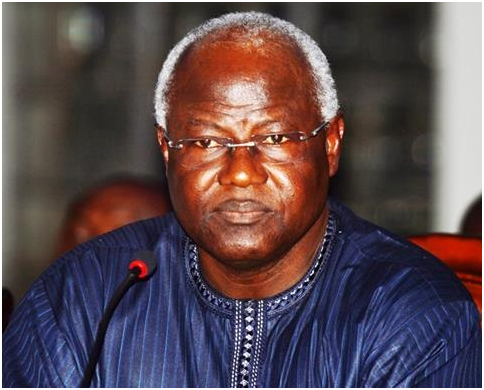