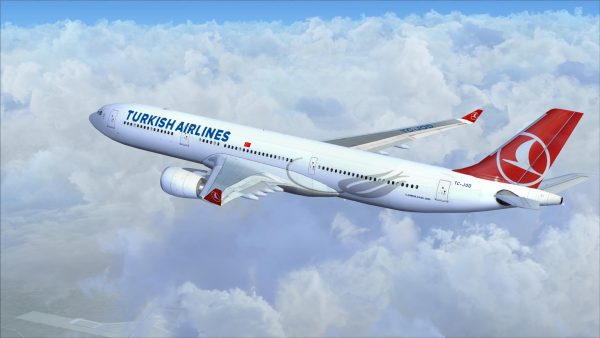 Turkish Airlines, flying to more destinations in Africa than any other airline, marks another milestone in its international expansion with the launch of flights to Freetown, the capital of Sierra Leone.

Introductory round trip fares are available from Istanbul to Freetown starting at 830 USDs (including taxes and fees).

To view the flight schedules, please visit www.turkishairlines.com or contact our call center at +90 212 444 0849 or visit any TK sales office.

Established in 1933 with a fleet of five aircraft, Star Alliance member Turkish Airlines is a 4-star airline today with a fleet of 330 (passenger and cargo) aircraft flying to 301 destinations worldwide with 252 international and 49 domestic. According to the 2017 Skytrax survey, Turkish Airlines, already having a six consecutive years of “Best Airline in Europe” award between 2011-2016, now chosen as the “Best Airline in Southern Europe” for the ninth consecutive times. Having won the “Best Economy Class Onboard Catering” award in 2010, Turkish Airlines also awarded as the World’s “Best Business Class Onboard Catering” in 2013, 2014 and 2016, and 2017. Winning the “World’s Best Business Class Lounge” award in 2015 and 2017, the global carrier also picked up the World’s “Best Business Class Lounge Dining” award for the third consecutive years according to this year’s survey results. More information about Turkish Airlines can be found on its official website www.turkishairlines.com or its social media accounts on Facebook, Twitter, Youtube, Linkedin, and Instagram.