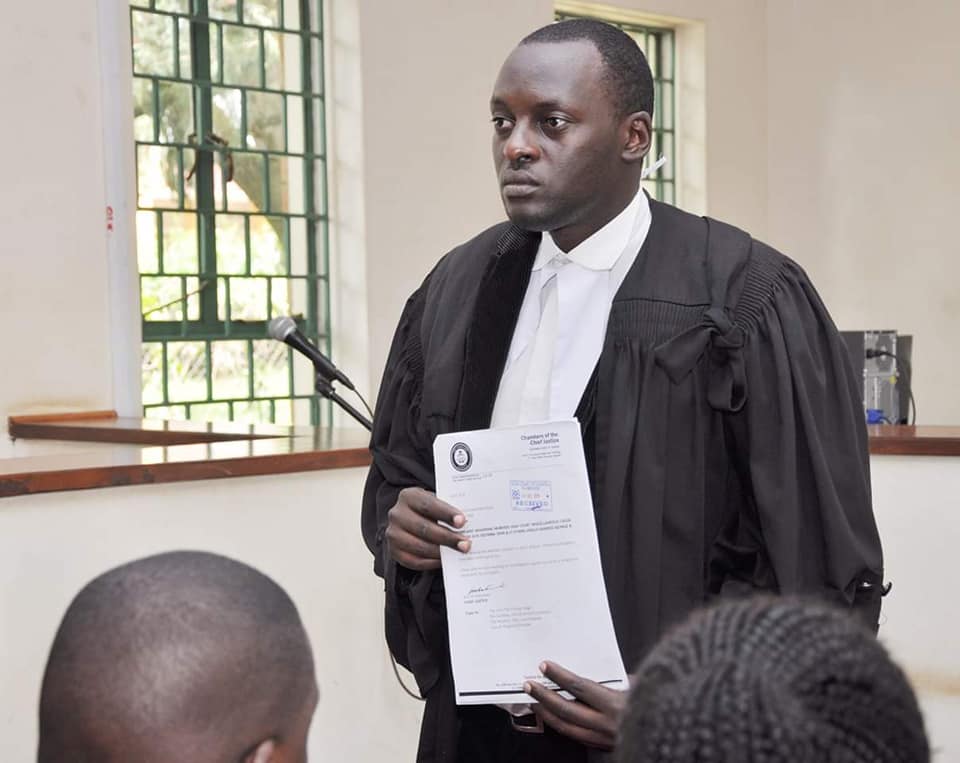 Human Rights and Uganda Journalists Association attorney Eron Kizza was a no show Wednesday at Kibuli Police Criminal Investigations Directorate (CID) where he was ordered for an interview and record a statement on an unspecified crime.

Attorney Walyemera told CID officials that his client Kiiza won’t appear for questioning unless they reveal the charges against him as required by Uganda’s constitution.

Counselor Benjamin Katana suspects the police summons is related to an illegal eviction case of over a thousand people from five villages in Mubende District, Central Uganda that attorney Kiiza is handling.

Over a thousand people were evicted from their land at Kaweri in Mubende District between August 17th and 21st, 2001 by the army who were accompanied by some local leaders without any compensation.   The case currently before the court is scheduled for an hearing on December 2019 at Nakawa High Court before Justice Henry Kaweesa

“The summons demonstrate a disguided intimidation clothed in officialdom which must be stopped since if left, will result into narrowing of rule of law in the country, thus making it hard for lawyers to offer legal services for those up against the “powerful” since they will in fear thinking they are next target of what has befallen Kiiza,” attorney Katana said.`

In response, CID spokesperson Twine Charles warned Kiiza to avoid any consequences he must respect the law and appear for an interview and record a statement.

“In case of any clarification about the summons sent to him he must seek clarification from us but in the meantime we can do courtesy by re-summoning him,” Twine said.

Twine added that Kiiza may face arrest if he fails to respect fresh summons since police and the CID Directorate have set out procedures under which they operate.

Responding to an inquiry on why he failed to appear for questioning, what the CID wants to question him about and if he doesn’t jeopardize his safety, security and freedom by refusing to appear?  Attorney Kiiza released the following statement:

“The letter inviting me to grant police an interview, record a statement 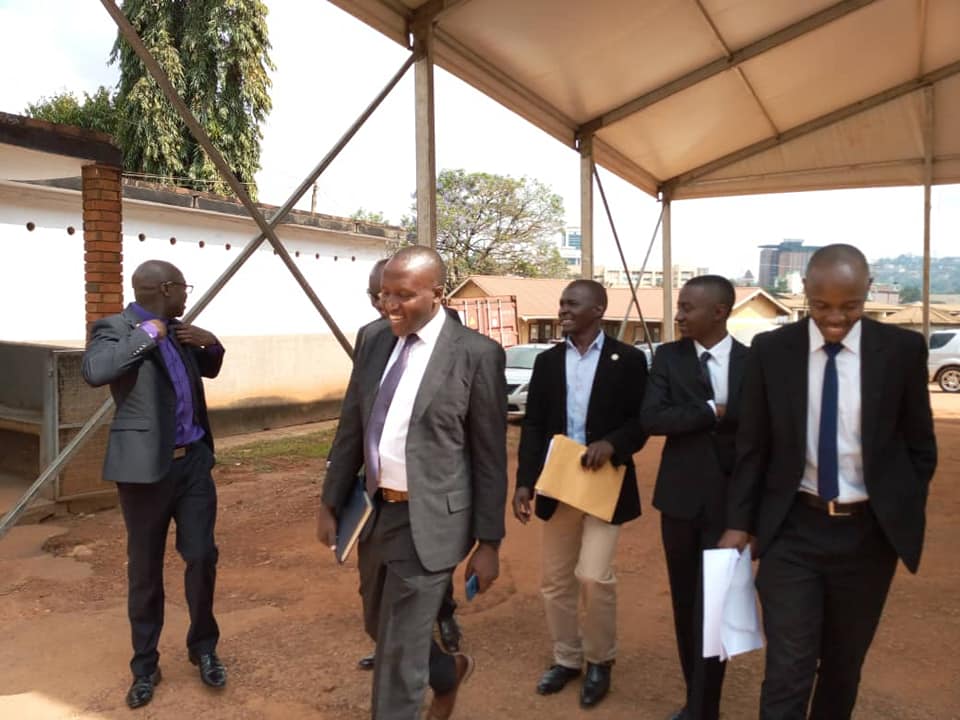 Why did you refuse to appear for questioning?

The letter inviting me to grant police an interview, record a statement and help them with investigations was ambiguous, devoid of clarity and bereft of essential details such as the substance of the libellous matter, the identity of the complainant and the capacity in which I was being invited – whether as a witness or a suspect. Without such details, I could not prepare to supply reasoned responses to their questions, my lawyers could not properly advise me and the interview itself would be an ambush. I have a fundamental human right to fair and dignified treatment. Appearing to answer ambiguous summons that mask and hide such crucial information would abridge my access to public information and fair treatment Constitutional guarantees. The summons were also on short notice and I lead a busy life. I can’t ask how high everytime the police says jump. 1.

What is it that the cid wants to question you about?

I can’t from the wording of the summons read the precise purpose because all they say is they request I help them with investigations into alleged libel without saying what is libelous, who authored the libel and whose reputation was prejudiced. But land grabbers who evicted thousands of people from villages of Mubende are unhappy with my social media advocacy and legal action against them. They are powerful. They command the police and the military. They can and do compromise stakeholders in the justice system. They want me silent but I have remained loud in defence of people whose livelihoods and liberty they are plucking. 1.

By refusing to appear doesn’t that jeopardize your safety, security and freedom?

Probably. We are talking about thugs who can do anything to satisfy their greed. We are dealing with people drunk with impunity and accustomed to getting away with human rights violations and crimes. If lives mattered to them, they wouldn’t have forcibly evicted, beat up, detained and persecuted vulnerable, poor and mostly illiterate villages from land without even caring to compensate and give them notice or afford them due process.