Loud, jam-packed, colourful and mesmerizing was the YAD’s Peace and Unity Hall in Kenema as hundreds of youth representing diverse youth groups converged on  Christmas eve to celebrate the annual youth cohesion party.  The event takes place in December every year with funds from YAD and its overseas partner Fambul Tik e.V. The main goal is to foster sociocultural cohesion and friendly coexistence among the youths in the eastern district of Kenema. 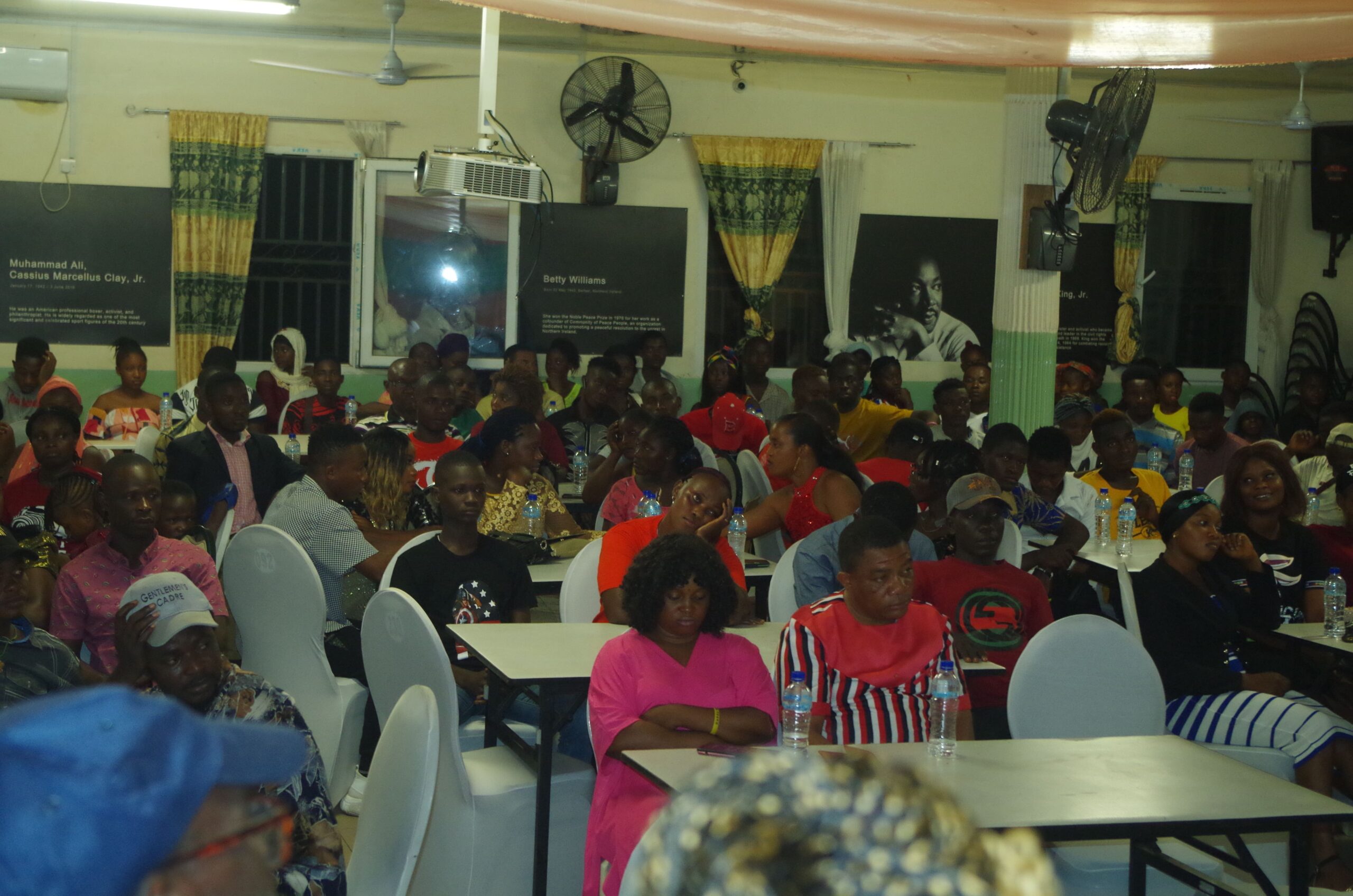 Since every player’s objective of going to the pitch is to become the victor of the game, the contending brothers and sisters locked horns at the Kenema city field with volleyball for women and football for men. The struggle lasted for hours as each team put up stiff resistance to let go of the other. After the first, second and third rounds of the volleyball ended in a draw, Youth Resource Academy swept the board at last with few points.

As if God had heard the “win-win” message, which is the spirit of the game, the football match ended with 3 to 1 against the Youth Resource Academy, thereby allowing the coalition of BYDA, PYDO, ASYC and Ultimate family to emerge victorious.

Presenting the Youth Cohesion Prices at YAD headquarters in Kenema, the Administrative Manager, Dennis Ansumana narrated how the Youth Cohesion Match started in the year 2013 in the wake of a project YAD implemented with funds from the United Nations Alliance of Civilizations (UNAOC)’s Youth Solidarity Fund programme. The main objective of the project was to promote social cohesion among the youths through campaigns, workshops, symposiums, radio outreach, and social mobilization activities – especially sport. Titled “Youth Sensitization against Ethnic Voting, Religious and Cultural Discriminations in Sierra Leone”, the project created three heterogeneous youth groups in the three political zones of Kenema municipality with more than 500 membership. Since then, the annual Youth Cohesion Match has become a tradition for YAD and its partners. 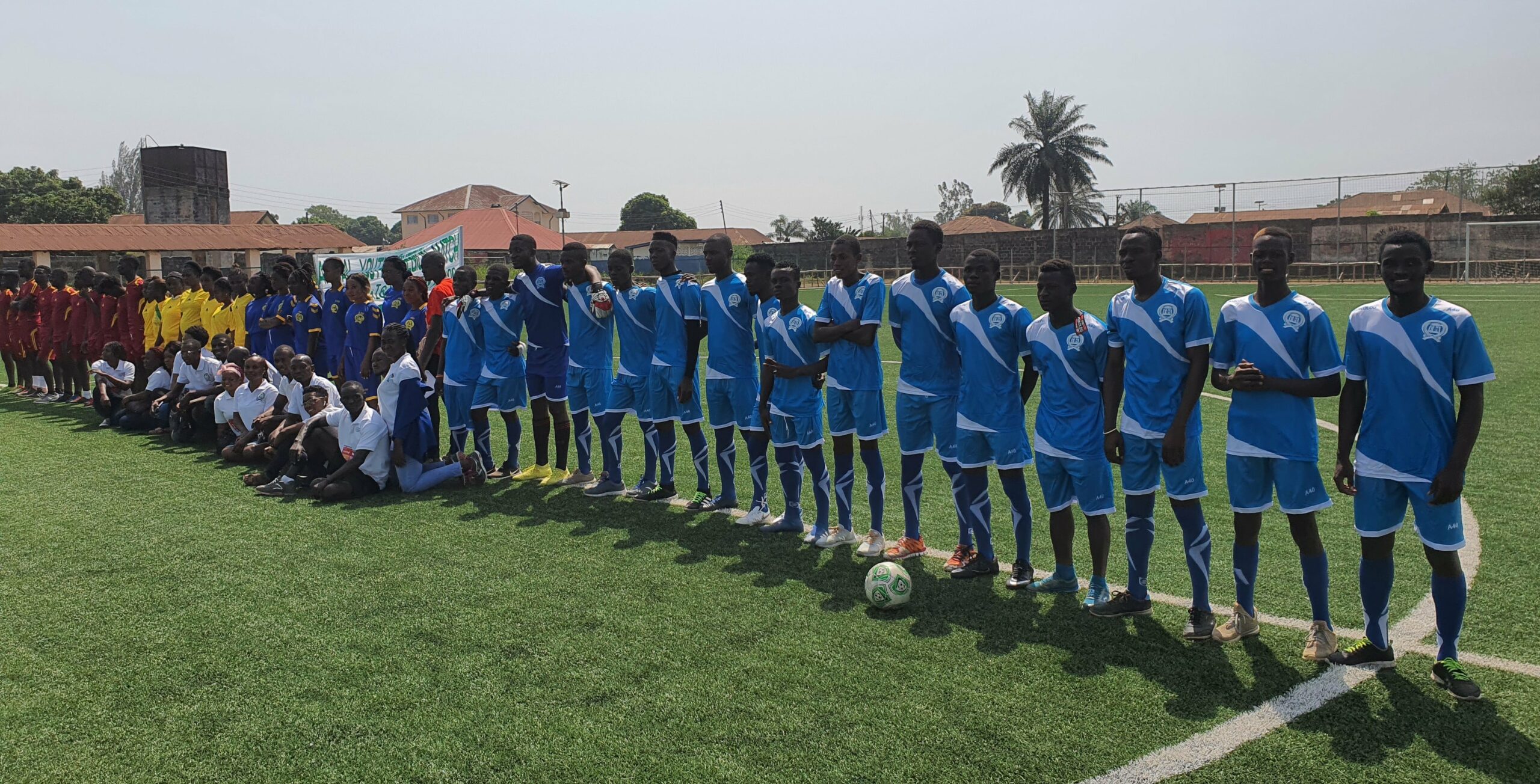 Despite the Covid-19 outbreak, he further highlighted some of their achievements over the last 24 months, including the establishment of Youth Resource Academy (YRA), which is the only cost-free vocational training institute in the region with more than 70 students currently enrolled in diverse faculties; construction of the Konjo Community Market and Social Mobilization Centre at Ngiehun Konjo town in Malegohun chiefdom; sensitization against Covid-19 and distribution of household resilience support to more than 5.000 beneficiaries in Konjo Buima, Nongowa and Niawa chiefdoms; donation to Kenema government hospital of the only ultrasound machine in the region; and construction of 49 blocks of community toilets with 245 drop holds in 20 villages across Niawa and Langurama chiefdoms. He referred to the above achievements as glaring signs that young citizens are catalysts of socio-economic development in a post-conflict setting like Sierra Leone, and they should be therefore encouraged by decision-makers. 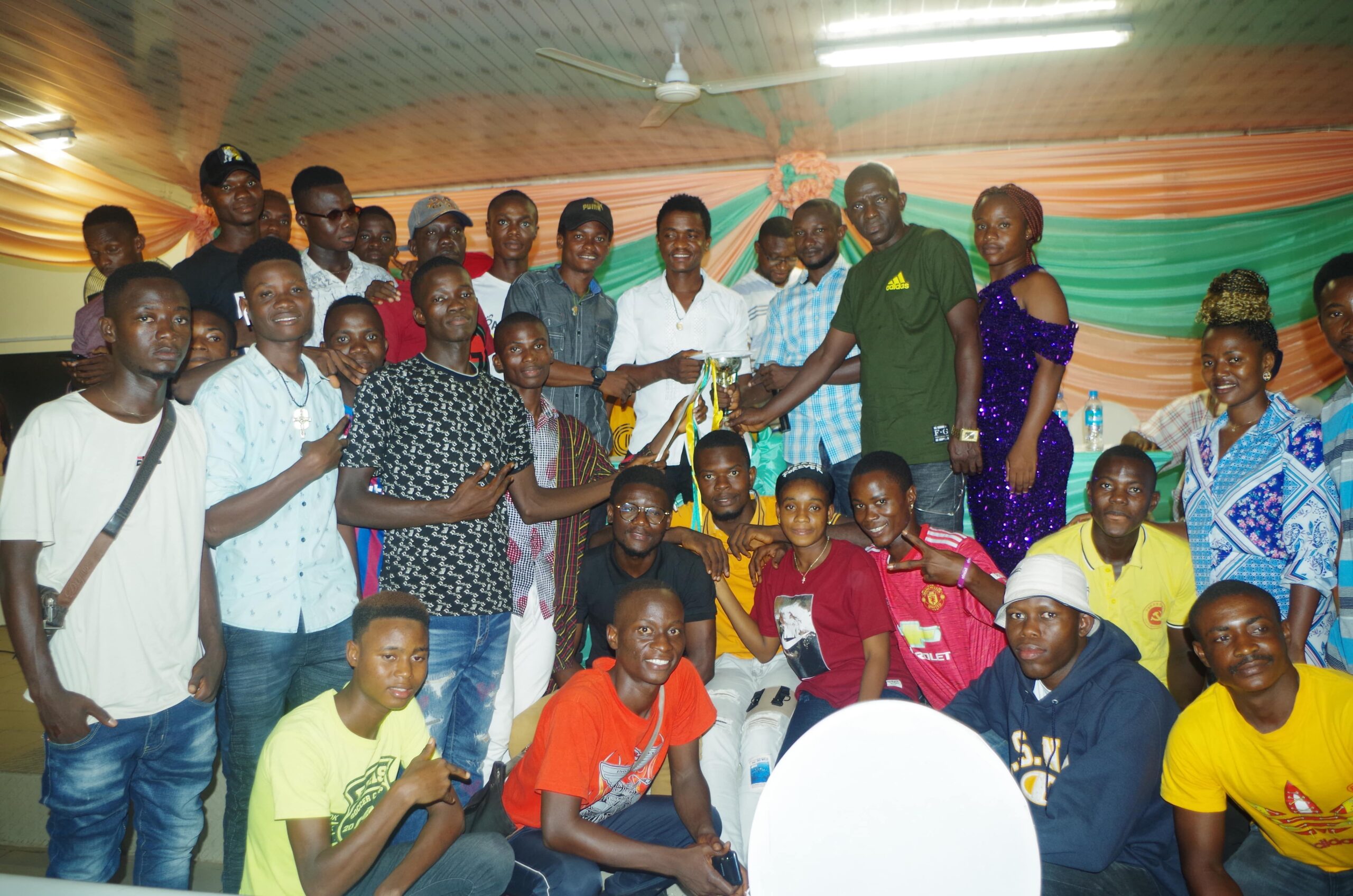 He further advised the youths to disassociate themselves from violence in all forms and harmful drugs of all types.

The winning teams for football and volleyball got a price of one million Leones (Le1000.000) each, while the losing teams got eight hundred thousand Leones (Le 800.000) each.